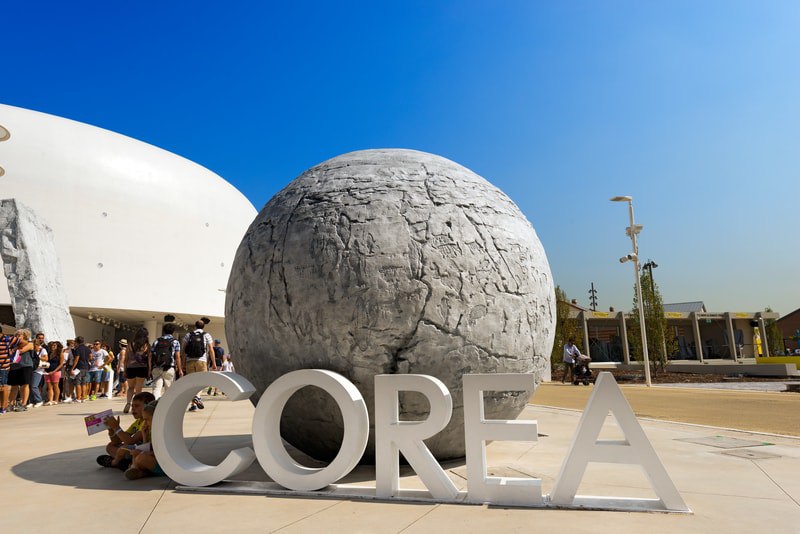 Since Seoul’s decision in September 2017 to ban all capital raising operations through token sales and ICOs, blockchain companies and Korean cryptocurrency companies have been looking for more favourable locations for their business.

As a result, the majority of companies have preferred to move to Singapore, where the environment is more conducive to cryptocurrencies.

It was not an easy choice for South Korean companies, especially because the costs of relocating to the island between Malaysia and Indonesia are very high, from about 180 to 270 thousand dollars, to create a company in Singapore and receive the necessary accounting and legal advice.

In addition, Singapore’s legislation requires that tokens collected in the ICOs need to be converted into Fiat cash in order to be used in the establishment of companies or in the increase of their share capital.

This is an operation that exposes many NewCo to the tantrum of market quotations.

This obvious contradiction is made all the more striking by the fact that, since the announcement of the ICO ban, no law has been passed and no implementing regulation has been issued on the matter. In short, a set of facts that makes the conduct of the Seoul supervisory authorities even less sympathetic.

Previous article Crypto capital market in red, despite the Facebook news
Next article Voting on the blockchain in Zug On 25th June 2018