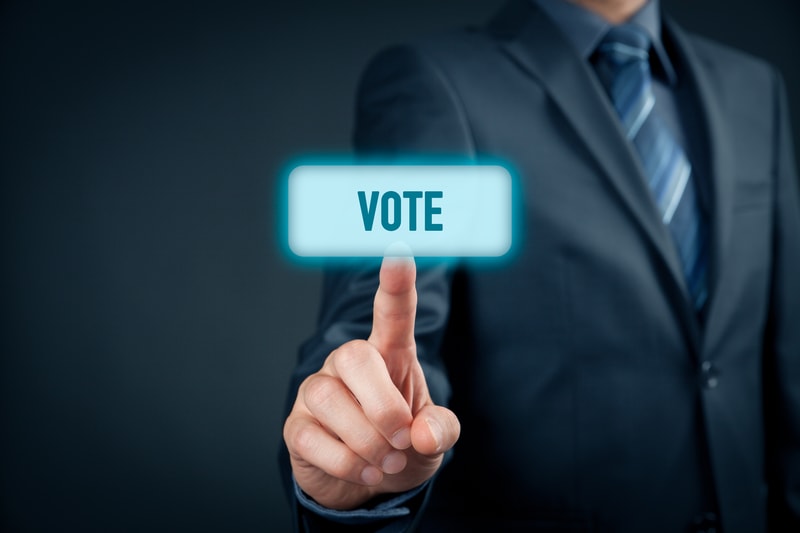 Voting on the blockchain in Zug: On 25th June 2018, a trial officially began in Zug, Switzerland, and will run until 1st July.

Voting on the blockchain in Zug: Leggi qui l’articolo in Italiano

According to the promoters of the initiative, it is the first experiment in the world using blockchain technology.

Thanks to an Ethereum-based application developed by uPort which allows recording digital IDs, registered residents with IDs are able to cast votes stored on blockchains.

The e-Vote platform takes advantage of this application and uses an innovative encryption technology that, on the one hand, makes the votes anonymous and, on the other, allows secure and tamper-proof tally.

To vote, the voter must obtain a uPort identification code, which is issued and authenticated only in person at the municipal offices, more or less the same as traditional paper ballot cards. You can then access the e-Vote Dapp (the decentralized blockchain-based application) and vote on local issues.

For example, during the ongoing experimentation, the voter will be able to reply to a non-binding questionnaire on the use of fireworks for the annual festival of the city and other similar issues.

“Who knows, in five or ten years’ time blockchain may be used for votes,” he told swissinfo.ch. “Not everyone has faith in blockchain, or even e-voting, but I personally believe in its potential.”

“There is a concern with e-voting as it is a fundamental mechanism for direct democracy. As a result, we believe this technology cannot be owned by a single company. We will make the e-voting platform open source so people can understand what makes up the technology and how it works, ensuring full transparency.”

The current one is only an experiment useful to understand the criticalities of this new technology in order to arrive at a definitive open source version. In this respect, Luxoft will work with organisations working on government blockchain solutions to create a Blockchain for Government Alliance, so that all members can further develop the source code for e-Vote.

In addition, they are already working with the Lucerne University of Applied Sciences to deploy the platform across three different cloud data centres, two in Switzerland and one in Ireland. In this way, the risks of security and loss of data are reduced, as they are geographically distributed over different and distant locations.