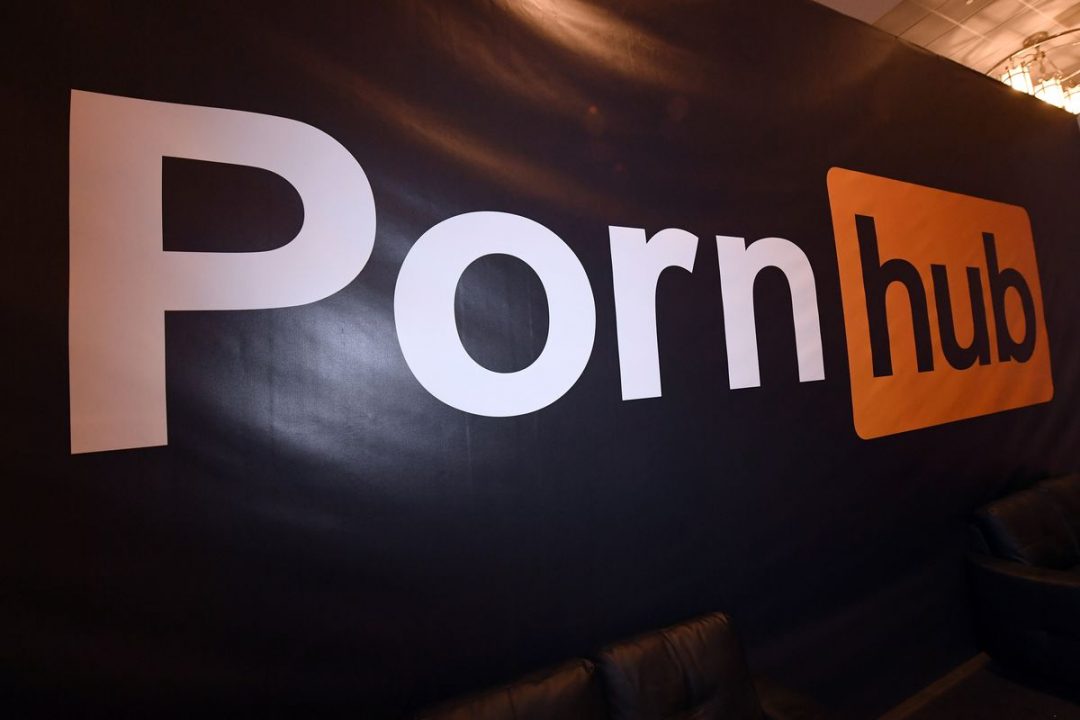 The news has been reported by the historic American magazine Variety, although for now there seems to be no official confirmation.

There’s also the possibility that ZenCash will be added as a payment method but it’s only a hypothesis and, in this case, the advantage would be the high level of privacy that this encryption currency is able to guarantee. Payments in the ZEN are not traceable.

“Decentralized payment systems have continued to grow in popularity, and cryptocurrency adoption is exploding across a broad economic spectrum. Today, cryptocurrencies are especially viable in the adult entertainment industry because they are privacy-centric and incorporate more anonymity tools than traditional tender.“