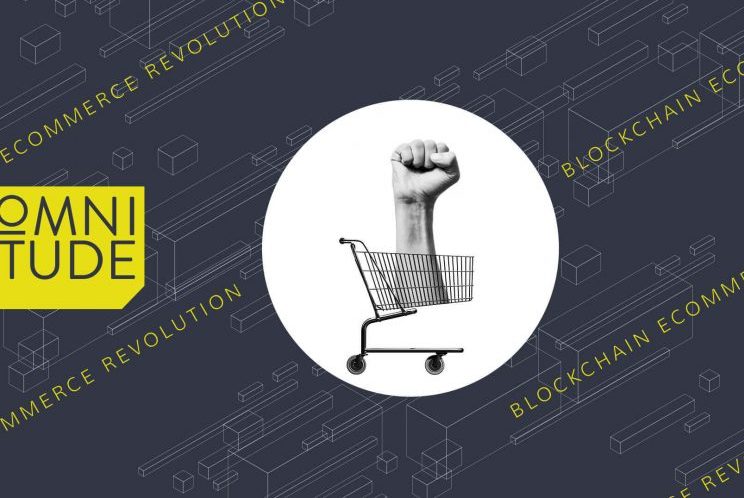 The Omnitude ICO, becomes a member of Hyperledger

Today, June 27, Omnitude ICO announced that it has become a member of Hyperledger, the project led by the Linux Foundation.

The Omnitude ICO, becomes a member of Hyperledger: Leggi qui l’articolo in Italiano

Omnitude provides services to e-commerce companies that want to integrate blockchain technology into their organization to reduce costs and improve the transparency and security of their systems.

Among its customers, Omnitude can boast names such as Williams Martini of Formula 1, Absolute Taste and the Government of Malta.

Working with Hyperledger will help Omninute benefit from the Linux Foundation’s resources, tools, and relationships to improve its ecosystem.

Hyperledger currently boasts over 235 companies from all industries, from finance and IoT to supply chains, banking and healthcare.

The token sale ended last June 4 with the creation of the ECOM utility token, which will be used by customers, suppliers and merchants to pay for services within the Omnitude ecosystem.

The next step will be listing the token on the exchanges, which is expected shortly.

Brian Behlendorf, Executive Director of Hyperledger explained: “The success of Hyperledger is reflected in the strength and depth of the growing community. Omnitude already has an impressive catalogue of customers and partners, and everyone will benefit from the collaboration with Hyperledger.“