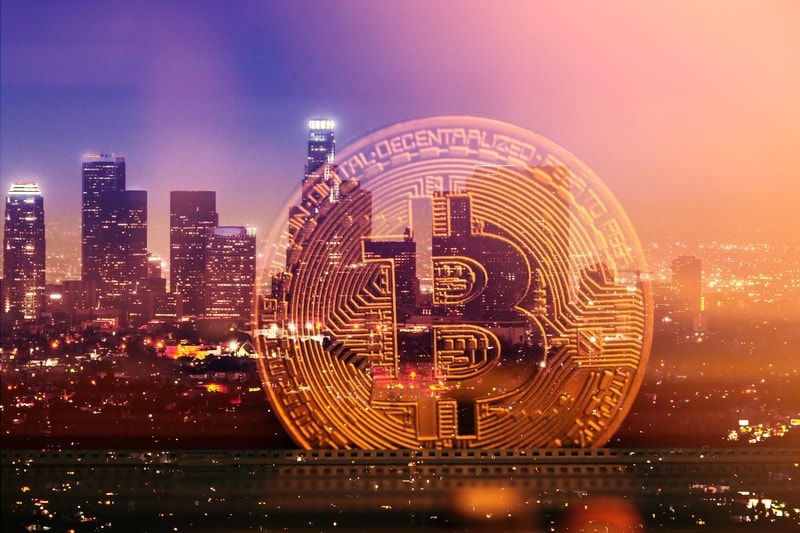 The Blockchain electricity reduces your bill

Benson Wang, with ICO Electrify, offers Singaporean companies the opportunity to reduce their electricity costs through the Blockchain electricity

Benson Wang could go down in history for one of the simplest (and perhaps most ingenious) insights on the use of blockchains.

In just three months, the entrepreneur managed to save about $660 on his electricity bill and so decided to share his idea, allowing another 500 companies to cut their consumption by a total of 1.1 million U.S. dollars within a year. How?

Using a blockchain-based platform (Electrify) that reduces energy consumption costs through decentralization, the principle on which the concepts of the blockchain and virtual currency are based.

Electrify, which in its ICO in March managed to raise over $30 million, offers customers access to multiple suppliers, including those focused on renewable options.

The first step is to compare the cheapest offers, the second is the signing of smart contracts that allow you to eliminate certain costs, starting with lawyers, notaries and other expenses usually related to the transaction.

Another point of advantage will be to use artificial intelligence to allow a personalized matching service between the customer’s needs (budget, consumption type, lifestyle) with the most suitable type of energy and, consequently, also the most suitable operator.

A considerable detail if we think about the constant increase of population, in Asia above all, and the consequent demand for energy: the forecasts of the Asian Development Bank, in fact, see an increase in the annual energy expenditure from the current $ 700 billion to the future $ 1.6 trillion by 2035.

Previous article Who are the cryptotycoons?
Next article Diar's research: "BTC Lightning Network will grow"