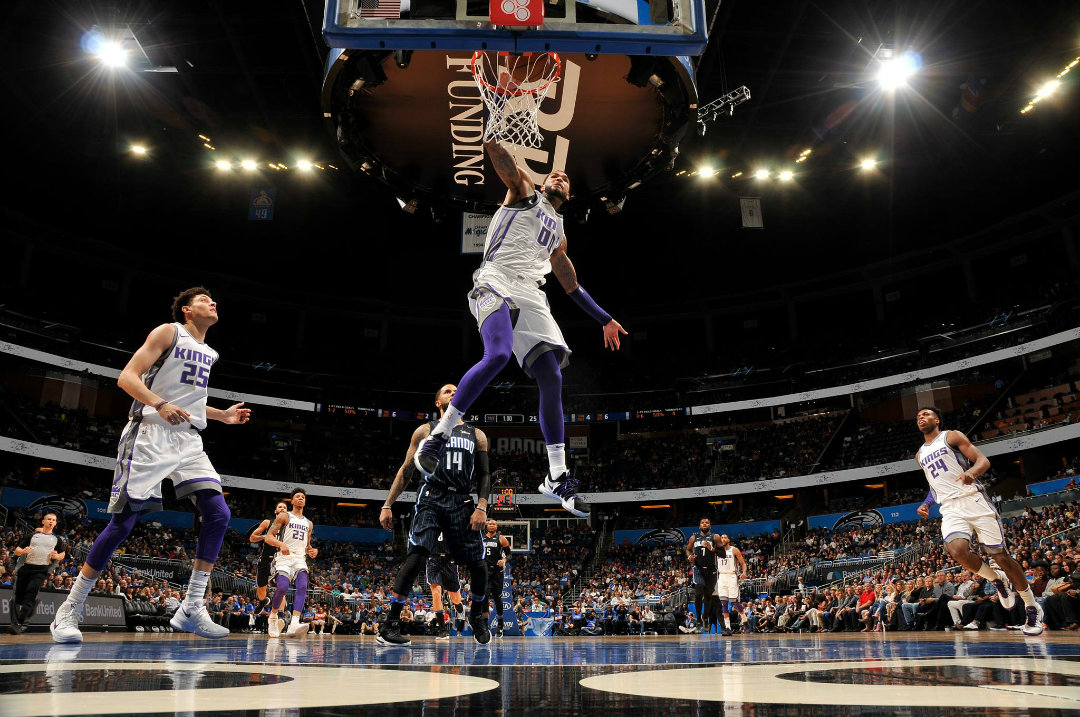 Sacramento Kings will install machines for the “Mining For Good”, a crypto charity initiative in their stadium. And with the Ethereum mined scholarships will be financed.

The new programme launched by the Sacramento Kings basketball team, which plays in the American NBA, is called Mining For Good. It’s a very curious initiative: a charity program with which the team mines Ethereum using Nvidia video cards, in partnership with MiningStore.

The team will install the mining machines in the data centre of its Golden 1 Center, the arena of the Kings in Sacramento, defined by them as “the most technologically advanced and sustainable in the world.“

With this initiative, the Kings, after being the first NBA team to allow the purchase of tickets with cryptocurrency, will also be the first sports team in the world to mine cryptocurrencies.

Mining revenues will be used to finance multi-year scholarships in Sacramento.

As cryptocurrencies continue to grow in popularity, the team argues that this programme could serve as a model for other large organisations and companies, so that they can use innovative platforms as a driver for social change.

Profit from Mining For Good will be used to support workforce development and technology education programmes through a partnership with the Build. Black. organisation.

The Kings have already announced other collaborations with this organization in the past, such as hosting the Sacramento Summer Basketball League, an inter-community youth basketball league opened on June 9.

“Our innovative partnership with Sacramento Kings is an example of how technology can inspire next-generation entrepreneurs and support the development of a 21st-century workforce in Sacramento. Our commitment is to ensure that young people in every community have the opportunity to participate and succeed in the economic revival of our region.“

The owner and president of Sacramento Kings Vivek Ranadivé added:

“The opportunity begins when technology enables the world to find innovative solutions to complex problems. Through Mining For Good, we not only raise funds to help develop and train our workforce, we also want to inspire the next generation to plan changes in their communities and around the world.“

Previous article Lenovo and JD.com join Hyperledger blockchain
Next article Who are the cryptotycoons?
Marco Cavicchioli