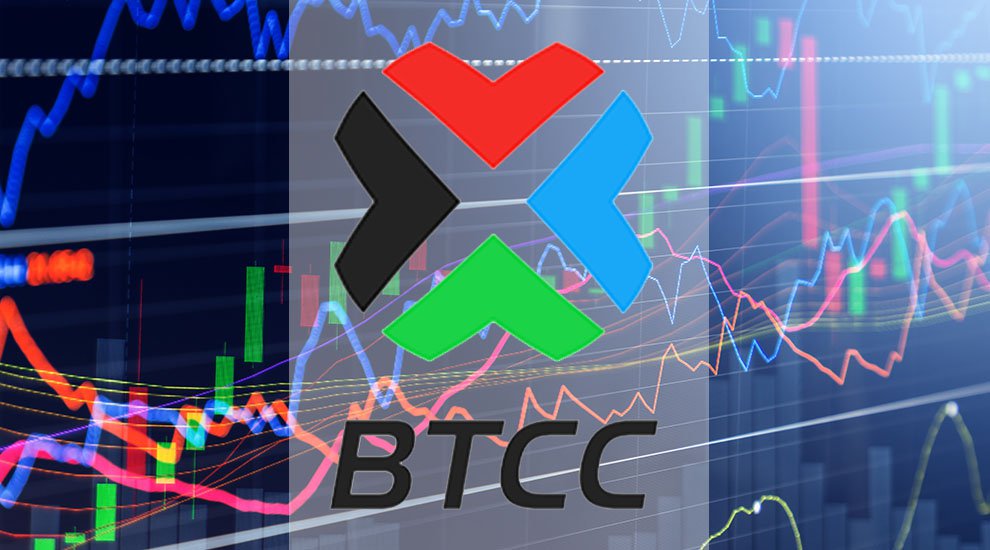 An agreement has been reached between the Chinese BTCC exchange and a group of Hong Kong entrepreneurs. The USD equivalent of the operation is 15 million.

BTCC exchange is one of the oldest, born back in 2011 in China and then moved to Hong Kong because of Beijing’s strict regulations on the world of crypto in 2017.

It has always been one of the most diversified operators because it contained also a mining activity in its structure.

Now, according to the latest news, BTCC has concluded a Memorandum of Understanding (MoU), i.e. a preliminary agreement, with Hong Kong Value Convergence Holdings Ltd, an asset fund with residence in the city-state, for the sale of 49% of its mining structure. The entire operation will have a value of about 15 million dollars.

The agreement was made public on the Hong Kong Stock Exchange and imposes very strict constraints on the selling company which must guarantee profits of at least 3.2 million in the first year of activity and which undertakes to desist from further negotiations on the sale of mining shares for 120 days.

With this agreement, BTCC, which saw a change of ownership in January and is expected to complete an upgrade of its exchange by June, will focus entirely on financial activities, leaving an industry where they were now outcompeted.

In fact, the mining market is currently dominated by Bitmain, which through the controlled pools is close to absolute dominance, while the BTCC pool accounted for only 1.4% of total hash power.

At the same time, for Value Convergence, the acquisition is an opportunity to diversify its investments by entering a completely new, but highly dynamic sector.