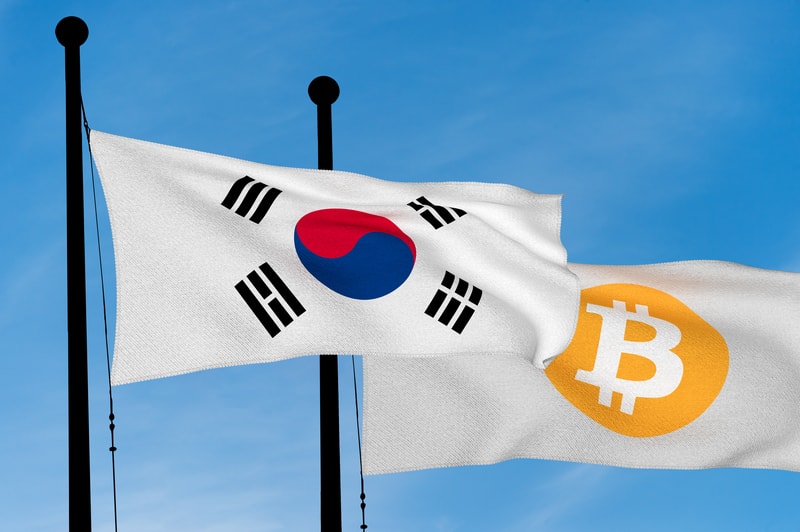 South Korea on the blockchain with KOSCO

The revolution in public administration 4.0 is taking off. KOSCO is here, a multifunctional platform for public services.

South Korea on the blockchain with KOSCO. Leggi qui l’articolo in Italiano.

During a meeting in the Korean city of Daejeon, KOMC announced the creation, by the end of the year, of the KOSCO platform, based on blockchain technology and distributed on the cloud, created for the public administration of Seoul.

It is an instrument that can facilitate the distribution of various public services:

Up to now, KOMC has always been concerned with security in the production of identity cards and other documents that require special levels of security.

Now, with the creation of this blockchain platform, it will take security to a completely different level, suitable for a 4.0 public administration.

After all, South Korea is one of the biggest developers of blockchain applications, with also the Seoul Customs who are actively experimenting with the use of this tool in the issue of certificates of origin.