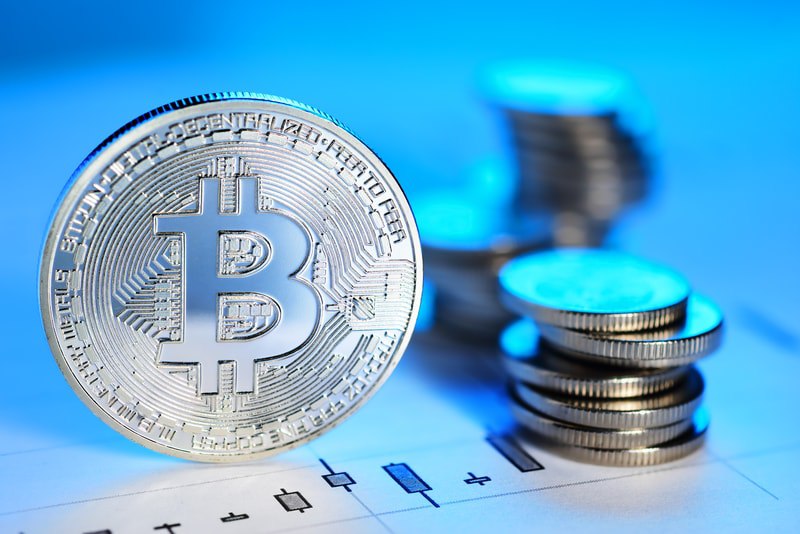 Trade cryptocurrency: The market continues sideways after the lows of last weekend.

The morning flows without particular oscillations, well contextualized by the first three big cryptos that oscillate around the parity.

The only red sign worthy of note is that of Dash (DASH) which loses just over 2%. Capitalisation remains below $250 billion with Bitcoin continuing to erode market share to close to 43% dominance, the highest level since mid-April.

Facebook continues to catalyze rumours that it has targeted the largest U.S. exchange, Coinbase.

It seems that the developments for the launch of a token, mentioned in a public statement by Mark Zuckerberg at the beginning of the year, are motivating the opportunity to find a reliable exchange that can support the enormous flow of requests in compliance with U.S. regulations.

At the moment, these are rumours which are not confirmed, but which are positive for the sector as a whole, in a very weak context.

Confirming this, crypto has recently reached its lowest point in the Google search engine searches since July 2017.

In the last 30 hours, prices fluctuate within a channel of 200 dollars, about 2% volatility in 24 hours. After peaking volumes, among the highest in the last two months on Sunday, and failing to break above 6250 dollars, trading fell below the daily average of recent weeks.

All characteristics that express a waiting phase.

The stability of the support at $6,000, if confirmed also in the next 1-2 days, could give a first sign of consolidation.

This is the reason why Ethereum lost about 1% of its market share from Friday levels.

The technical references to be followed are the lows of Sunday, in the 420 dollar area, and those at the beginning of April in the 370 dollar area.

While to evaluate a strong return it is necessary to wait for prices to go back over 500 dollars.

The performance of Tesla, Enel, Telecom, Ferrari on the stock market
Elon Musk's Tesla and the program against blackouts in California