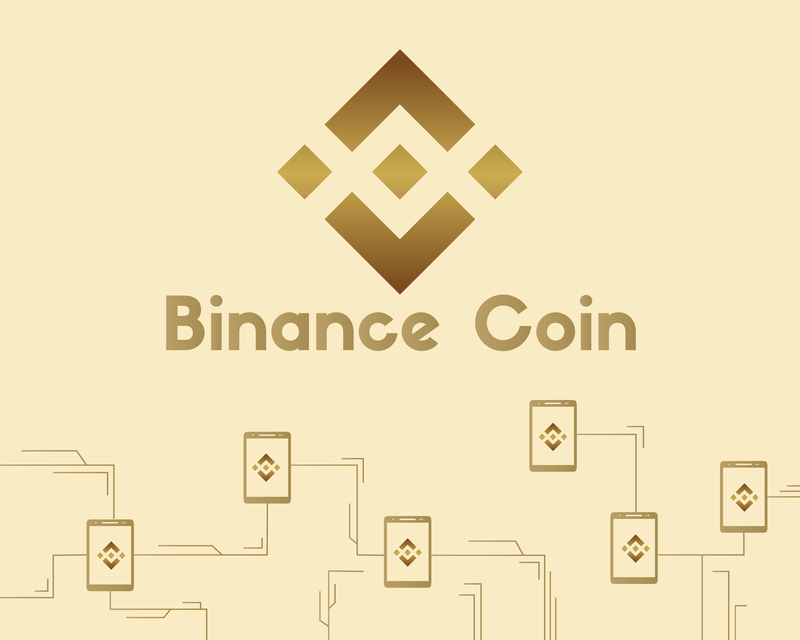 Binance updates of 26th June have been completed

Binance updates of 26th June have been completed: However, it was not without problems and lasted much longer than expected.

In fact, the famous exchange team had to postpone the restart of trading, deposit and withdrawal operations.

In fact, after the end of the update, they realized that something was still wrong and they had to announce a second urgent update, which forced them to suspend all operations again.

The second update was then successfully completed, in little more than the expected time, so at this time all features should have been rehabilitated and the website should be fully operational again.

The fact that the second update was necessary, with such a short time frame compared to the end of the previous one, suggests that the first update was not completely successful.

However, given the speed with which it was announced, executed and terminated, it can be assumed that any issues that emerged after the previous upgrade were not particularly serious.

Probably, as happened in the past also with Kraken, the updates have been successfully tested on the test version of the system that, however, does not have the same volumes of traffic as the official one and when the update was implemented it has created unexpected problems.

Goldman Sachs: first Bitcoin futures transactions in Asia
eToro will no longer be listed on the stock exchange, for now

USDC closing in on Tether