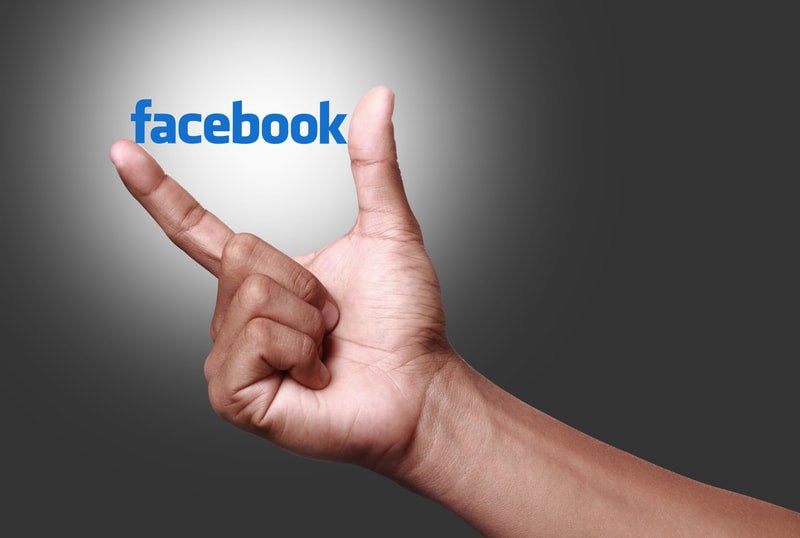 Facebook blockchain project: new rumours about an interest of the web giant towards the exchange Coinbase. Just after the removal of the ban on the ads by the big of Palo Alto.

The past few days have seen the end of Facebook’s ban on cryptocurrency advertising, but not on ICOs, which was issued in January, when the social network decided to break off commercial and advertising relations with the world of virtual currencies.

What were the reasons behind this kind of decision? Certainly the need to recover revenues at a time not exactly brilliant for the company of Palo Alto, after a four-month period that has seen, for the first time, a drop in the average time spent by users on the platform.

According to The Independent, there would be much more: a direct Facebook interest in the Coinbase exchange.

The rumour stems from the fact that Facebook, as part of a major corporate reorganization, created a specific group to study blockchain technology.

David Marcus was placed at the head of this group, who coincidentally previously was responsible for Messenger and who is on the board of Coinbase.

All this could be a coincidence, but Facebook, among other internet and Hi-Tech giants with Google in the lead, is the only one not to be part of development projects involving the cryptocurrency world: just think of IBM working with Stellar Lumens.

Moreover, with this acquisition, FB would enter as a leader in the cryptocurrency sector and its communicative power would launch the exchange at a much higher level.

Coinbase boasts that it has 10 million users, but Facebook has 2 billion and therefore comes to play on a completely different level. At the same time, the stock market prices of the social sector could be pushed upwards very strongly.

At the moment we are at the rumour level but there are reasons that would push for an acquisition of Coinbase.

There is one essential element missing though, namely the consent of Brian Armstrong, CEO of the exchange, and to convince him will require a figure with many, many zeros.