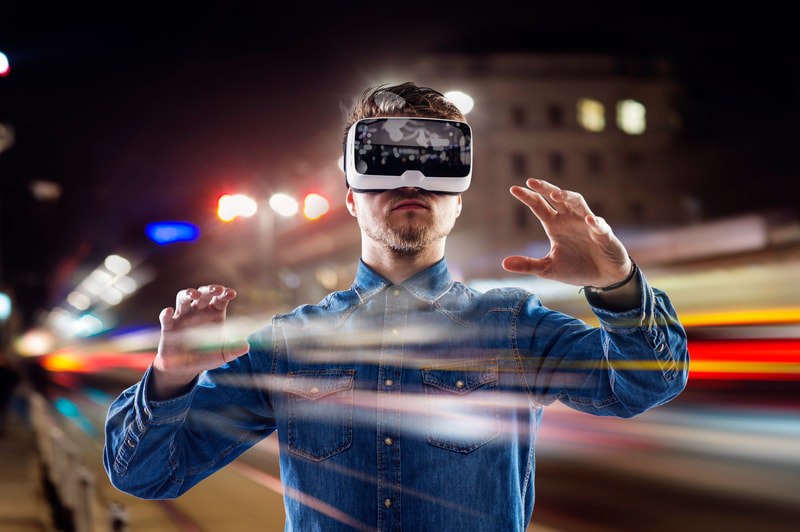 A VR blockchain project with High Fidelity: the creator of Second Life has already raised $70 million. The goal is to connect people through simulated worlds, created by the users themselves.

High Fidelity, a blockchain-based virtual reality platform, raised $35 million from venture capital in the last funding round, of which $20 million from hedge fund manager Mike Novogratz.

Philip Rosedale, CEO of the startup, has revealed that High Fidelity has raised $70 million so far.

The VR platform is currently in beta version, but the headsets are not yet available because the focus is on position-based structures.

What is High Fidelity?

High Fidelity is a social network startup that connects virtual worlds created by users and allows people to meet in VR. The company has invested heavily in the blockchain aspect with a team of 8 committed engineers.

Rosedale is also the founder of Second Life, a popular 3D virtual world with social networking elements that creates approximately $700 million in revenue each year thanks to its gaming economy built on the platform’s native currency, Linden.

Second Life has produced over $4 billion in virtual transactions globally and Sam Englebardt, head of Galaxy Digital’s strategic partnerships believes that “virtual reality could be the first killer app for blockchain.”

High Fidelity plans to introduce a digital currency High Fidelity Coin that will have a value of 1:1 with the dollar, but will not be an “investment opportunity,” said Rosedale.

Through High Fidelity, users will be able to really own the products they purchase. There will a Digital Asset Registry with a register of users and their assets and the Virtual Reality Blockchain Alliance (VRBA) that will allow users to move their avatars and purchases between different platforms.

Virtual reality will thus give the possibility to create different experimental frameworks to test theories in a structured environment governed by blockchain.

The future of VR

Rosedale predicts that over the next decade VR will reach 1 billion people, generating a trillion dollars in virtual products and services.

“To achieve its goals and ensure security, virtual reality needs to be decentralized, even making extensive use of blockchain technology,” said Rosedale.

Considering that Facebook has injected billions of dollars into virtual reality, High Fidelity will certainly have a hard job competing, but the startup’s CEO thinks that privacy issues with Facebook will become increasingly pronounced as more and more users discover virtual worlds.

“I believe that when you move into VR, peoples’ concerns about privacy and security and identity are going to be very different than what they are with something like Facebook. So I think that Facebook’s focus on advertising as their revenue model and their focus on centralization of the services certainly creates an opportunity for competition with them and we intend to be in that space.“