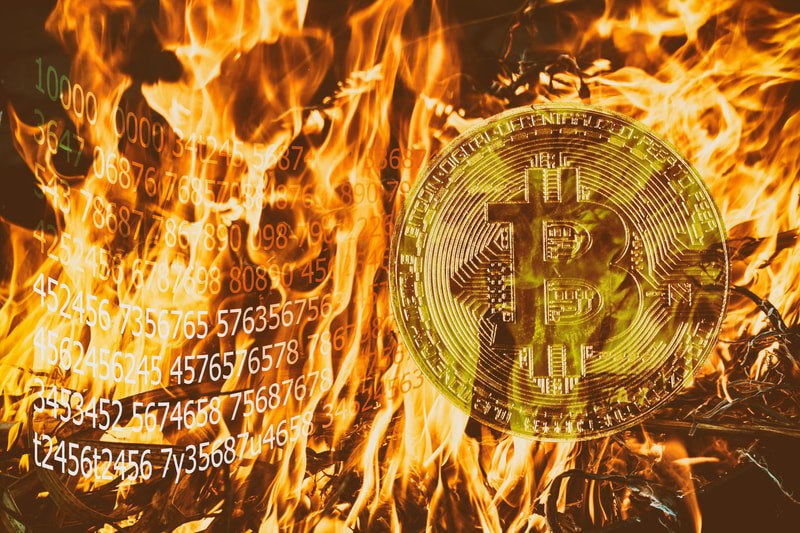 Bitcoin mining can influence the price

In recent times, the idea has become widespread that the high energy consumption of bitcoin mining can influence the price of the crypto itself.

The energy consumption of mining depends on the amount of work required to search for block-validating hashes, which is done by the mining machines.

In fact, miners simply look for the right hashes (alphanumeric codes) that validate new blocks by allowing them to be added to the last block already validated by the blockchain.

The harder it is to find these hashes, the more work your machines will need to do and the higher their energy consumption will be.

What many ignore is that, for Bitcoin, every 2016 blocks mined the difficulty is recalculated. In fact, you need to make sure that a new block is mined every 10 minutes more or less, but to ensure there’s the difficulty of mining.

By varying this difficulty, the mining rhythm is maintained at about 10 minutes for each block.

In theory, when the price of bitcoin falls it should also decrease the profitability of mining. That is, with a low BTC value there should be less convenience in mining, and therefore one should expect less computing power since it still has a considerable cost.

In other words, the price of bitcoin should affect the total computing power used by miners, and thus also the energy consumption and costs of mining.

In all this the difficulty varies regardless of price because instead it varies in proportion to the total computing power allocated: ultimately it is the latter that causes the mining costs to rise or fall. However, this, especially in the long term, is also influenced by the price, so it is the price of BTC that affects the mining costs, and not the other way around.

On the other hand, however, despite the fact that the price has fallen a great deal, the computing power used by miners does not seem to be falling significantly and indeed seems to be continuing to do so. This may well mean that this dynamic is taking place over a long period of time and that miners may believe that the price will rise again in the future. Indeed, over the long term, the growth pattern of total hashrate has followed price growth quite closely, although much less volatilely, and it is plausible that this proportion will continue to exist in the coming years.