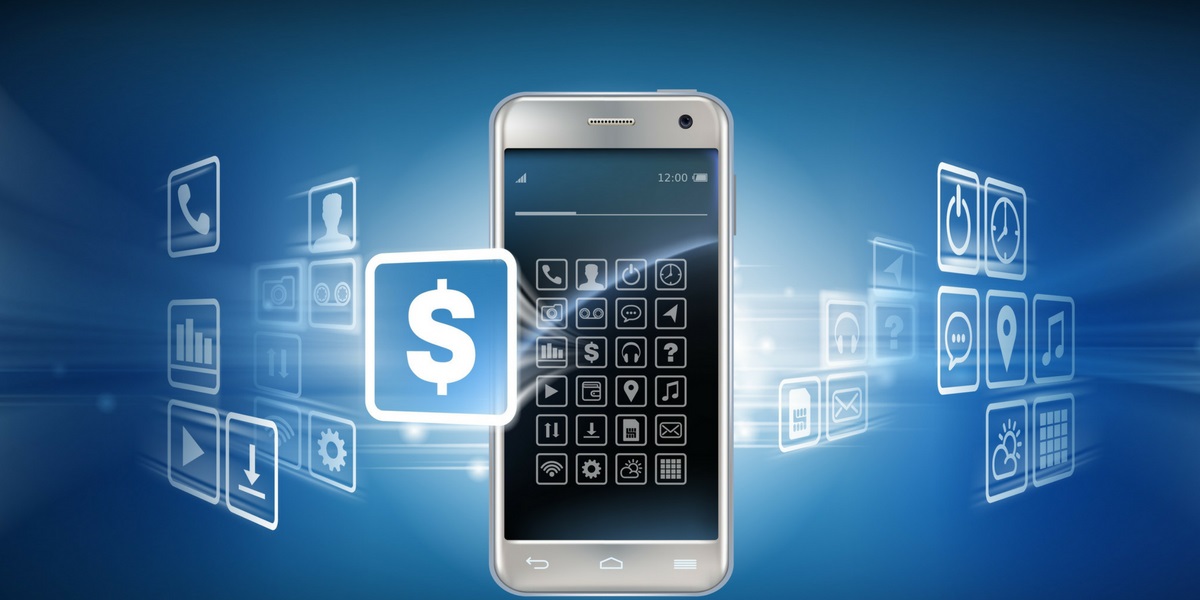 With so-called state channels, user interactions are moved out of blockchain technology without increasing the risk between participants.

Scalability is the keyword to bringing blockchain to everyone.

Over the years, many solutions have been proposed to make transactions faster and cheaper, paving the way for mass adoption.

Today, there are two main types of solutions on which blockchain developers around the world are working: side chains and state channels.

The former consist of separate blockchains but linked to the main chain to make it more effective (Plasma, Rootstock, Liquid and Loom are just a few examples).

The other solution that is taking hold is also the one that sees state channels as protagonists: the interactions between users are moved with this system outside the blockchain, without increasing the risk between the participants.

Among them, the Lightning Network second layer is the most talked about. Yet the various state channels do not end here. There are many, some of them already working, others are stills in development.

It is a decentralised network that uses the functionality of smart contracts to facilitate instant payments between a network of participants. Features? Speed in transactions, low costs in fees, enhanced security from smart contracts and scalability: the system aims to have the ability to allow millions of transactions per second on the network.

It is a payment system that allows Ethereum users to carry out transactions with low commission costs. Liquidity has no membership fees and is free for users: only merchants pay transaction fees.

It is a platform of micropayments on Ethereum that allows each smart device to become a system for making payments and receiving them (from the car to the fridge). Most transactions take place off-chain and this reduces fees and waiting times.

The solution that the startup offers is a platform for micropayments designed for the gaming industry. Operating on Ethereum, it promises to lower costs and promote transparency in transactions.

Complementing the Ethereum blockchain, the Raiden Network is an off-chain solution still in development. This is the Lightning network version for Ethereum. Raiden promises to be a scalable solution, based on the number of participants and fast exchanges, transfers can be confirmed in less than one second.

This is the solution for the NEO blockchain. The advantages? Trinity uses various technologies such as zero-knowledge proof, an innovative cryptographic method to protect data security. In addition, it is an open source protocol that allows developers to create their own interface using the technology.

It is a framework designed for payments and the execution of smart contracts. Perun’s channels can be virtual, so off-chain transactions do not require interaction with intermediaries, thus reducing costs. The Perun research project is funded by the Ethereum Foundation.

Under development, the project aims to build different state channels on Ethereum. As the website states, “the idea is to make blockchain more efficient by transferring off-chain many of its processes, all without making it lose its reliability.”

The goal of the project is very ambitious, to build a system that can bring the scalability of the Internet on the blockchain. Celer Network promises to reduce the complexity of network design, development and maintenance. On Medium they explain the functioning of their multi-layer architecture.

Previous article Blockchain religion, fanaticism in the crypto world
Next article The hybrid model of the Zcash protocol