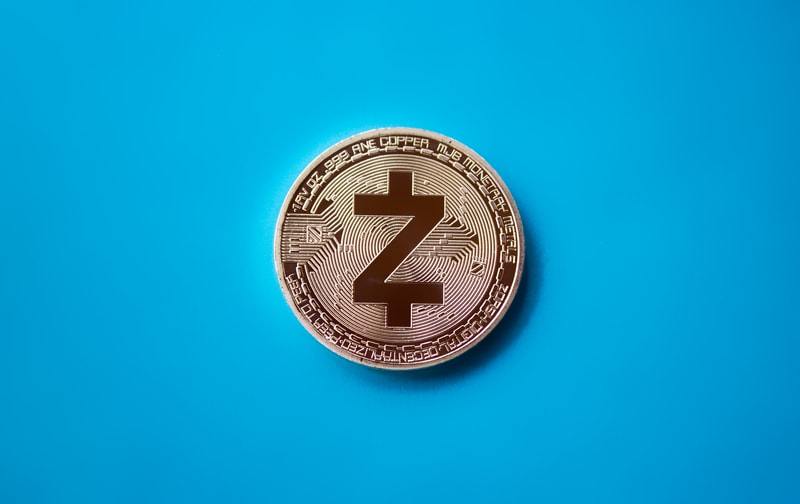 The hybrid model of the Zcash protocol

The evolution of Zcash, the famous cryptocurrency with a high level of privacy, is led by the Zcash Foundation, based in Delaware, which describes itself as “non-profit, dedicated to building a payment and privacy infrastructure for the public good. Two elements for users of the Zcash protocol and blockchain“.

The hybrid model of the Zcash Protocol: Leggi qui l’articolo in Italiano

As you can read on the official website, each Zcash user contributes to its decentralization to protect it from errors and corruption, while the development team (Zcash Company, ZcashCo) does not control it and has no special access that can guarantee private or protected transactions.

The role of ZcashCo developers is therefore only to offer updates to Zcash’s open source protocol so that users can decide whether to implement or ignore them.

To guide the evolution of the project, in March 2017, the

Zcash Foundation was created. A governance model that does not seem to be without limits, which often occurs in several other cryptocurrency projects.

The reason why it is often decided to entrust the governance of cryptocurrency projects to non-profit foundations is that entrusting it to a private company could create much greater problems.

In fact, not only Zcash but also Bitcoin, Ethereum and many other cryptocurrencies entrust the management of the ecosystem to non-profit foundations.

Among the critical voices there is that of the Monero project manager Riccardo Spagni:

“There seems to be a very small advantage in setting up a foundation. It seems to be just a matter to appear super benevolent, decentralized and not for profit“. In fact, the main criticisms levelled at foundations are precisely those of not actually being truly non-profit, not being at all decentralized, and not always having exclusively “benevolent” purposes.

The model of the Zcash Foundation is different.

First, its main source of financing is not the sale of tokens, but a fixed share of 1,44% on all mined ZECs.

These are taken from 10% of the monetary base that constitutes the prize of the founders and is distributed to the creators of Zcash, many of whom work at Zerocoin Electronic Coin Company (ZEC), the startup that still benefits indirectly from these awards and promotes the currency.

ZEC’s CEO, Zooko Wilcox, is not a member of the Zcash Foundation because, according to him, “Zcash users need an independent organization that can serve as a verification and balance of the company’s actions.”

However, Wilcox itself has repeatedly questioned the foundation itself with regard to trademark registration, hiring software experts and other personnel, or seeking independent sources of funding.

Another open question is the so-called mining ASIC resistance, which is expected to reduce the risk of centralisation and 51% attacks, and which will be an integral part of the digital ballots scheduled for Monday as part of the Foundation Board renewal elections.

The director of the Zcash Foundation, Josh Cincinnati, said: “It will be a good opportunity for the foundation to understand how the community will evolve and in what direction we will go in the future.

Another peculiarity of the Zcash Foundation is to try to interact with developers or people with relevant roles in other crypto communities, with the stated goal of generally promoting privacy technology as a human right.

This means, for example, the creation of a selection panel, separate from the foundation board, which will approve the funding for the research grants. Paradoxically, Brandon Goodell of the Monero Research Lab is also part of this jury, despite the clear rivalry between Monero and Zcash – the two cryptocurrencies are perfect competitors on the market.

In this regard, Sonya Mann, head of communications at the Zcash Foundation, acknowledges that this model is an experiment, and states that “it is a strange hybrid between the fact that a group of insiders decide everything, which is the way most organizations are handled, and the decisions taken completely in crowdsourcing.“

Finally, we recall that William Mougayar, founder of Token Summit, stated that the Zcash Foundation seems to have one of the most mature models in the industry.