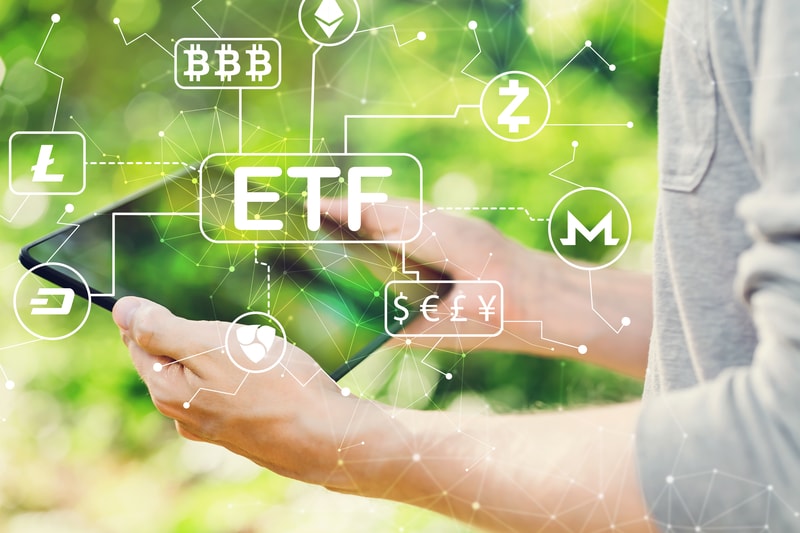 The CBOE asked the SEC to give the green light on the crypto clone issued by the two companies.

Following the request of the Winklevoss brothers, the SEC (Security Exchange Commission) received another application for approval of an ETF linked to bitcoin.

In this case, the applicant is a regulated exchange offering futures, the CBOE, where, among other things, forward bitcoin contracts are already exchanged.

CBOE now requests to authorise ETFs issued by VanEck and SolidX, which will be responsible for the deposit of the relevant assets, while the Bank of New York Mellon will be the fund’s administrator.

Of the two depositaries, the first is a fund specialising in investments, while the second is a company specialising in blockchain management, which is all the more necessary given that we are talking about a virtual currency deposit.

Once authorised, this ETF will be traded on the CBOE market and, being authorised by the SEC, it will have an added value compared to the many internal contracts that are offered by many exchanges around the world.

The question shows that the only crypto to be processed will be bitcoin. Moreover, quoting the original document, the purpose of investing in ETF units is to reflect BTC’s performance in a linear manner, net of the fund’s management costs.

The fund intends to invest all its assets in bitcoin, mainly buying directly (over the counter) and hoping to have cheaper prices, even if participation in regular markets is not excluded.

In addition, the fund managers are committed not to engage in active management and not to seek profits other than those derived from ownership of BTC. In short, those who purchase this ETF will be guaranteed almost complete correspondence to BTC’s ownership, except for greater ease of management.

The request is currently being examined by the SEC, which has asked for comments from anyone who might be interested.