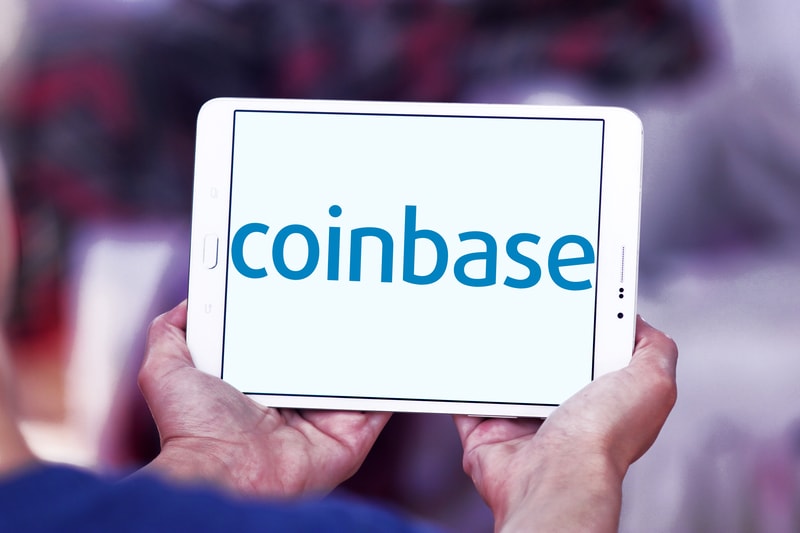 With a tweet on his profile, Coinbase announced the opening of the Custody service. Indeed, as you can read on the official blog, the first deposit has already been made.

We have been waiting for this moment for some time, both because Custody actually existed for months but had not yet been used by any customer, either because it is a service aimed at large institutional investors. It is probably no coincidence that yesterday the price of Bitcoin has risen by about 10%.

In fact, it is the big institutional investors that could make the difference in this market. The fact that Custody was already available, but not yet used, made it quite clear that the reluctance of a certain type of investors to enter strongly into this market.

The first deposit on Custody, which occurred last week but only announced yesterday, could mark a turning point or the beginning of a change (the conditional is a must).

This new service of Coinbase has as its main objective to ensure high levels of security to those who need to keep large sums in cryptocurrencies, such as investment funds, an exchange or companies that have raised funds with an ICO.

The exchange informs that their goal is “to become the most reliable and easiest to use crypto-custody service”. The service offered is a combination of Coinbase cold-storage, with an institutional-level broker-dealer and a customer coverage program.

To date, Coinbase claims to have a total of more than $ 20 billion in cryptocurrency in custody, so safe keeping is more than just a necessity.

Furthermore, the new service is not simply an IT tool for keeping tokens in a safe way, but a real financial platform subjected to rigorous tests and controls by third parties to guarantee a constant level of security.

The service is available only to investors with substantial capital.

It is likely that this is only the first step of Coinbase on the market of large institutional capitals who want to invest in cryptocurrencies.