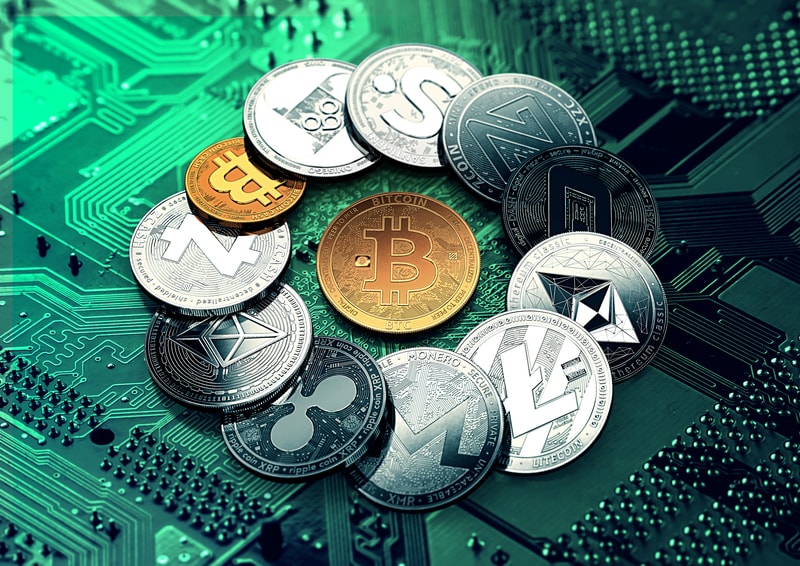 The Monetary Policy Department: “Cryptos a form of private money”

A report by the Monetary Policy Department defines cryptos as “a form of private money”. Does not consider them replacements for fiat currencies, but keeps an open mind.

“Finally”, is the right word.

The European Parliament has, in fact, published a 33-page analysis on the relationship between virtual currencies and central banks, focusing mainly on the future challenges that European monetary policy will have to face.

The analysis is signed by the Thematic Department for Economic, Scientific and Quality of Life Policies, and was drafted in particular by Marek Dabrowski and Lukasz Janikowski, at the direct request of the Committee on Economic and Monetary Affairs (ECON).

Virtual currencies are called “a contemporary form of private money”, and the authors admit that thanks to the properties guaranteed by technology, they are relatively secure, transparent and fast, with good prospects for further development.

Furthermore, the authors consider it unlikely that cryptocurrencies could go so far as to challenge the dominant position of fiat currencies and central banks, if anything, they see it as a real challenge to financial regulators because of its anonymity and its “cross-border characteristic”.

If on the one hand it is very interesting that this official analysis of the European Parliament accepts the idea that cryptocurrency is like money, specifying that it is private money (such as that assumed by Nobel Prize winner Friedrich von Hayek) and that it recognizes it as a secure means of payment, on the other the institutional approach also seems very balanced.

After all, the report does not lie when it states that cryptocurrencies are a real challenge for regulators and when it assumes that they will not question the role of central banks for quite some time.

The level of analysis and conclusions are somewhat similar to those of the St. Louis Fed report at the end of April, and both documents suggest that even the world’s leading monetary institutions are slowly exploring the nature and functionalities of these new technologies.

The report defines cryptocurrencies as “a response to real market demand”, with the potential to become “real private money” or even a permanent element within the global economy.

It is also pointed out that, up to now, the comparison between cryptocurrencies and fiat currencies is still not possible, above all because of the enormous difference in the diffusion of these two different types of currency on the national markets. Without forgetting to mention Venezuela as a country where galloping inflation of the fiat currency could make cryptocurrency a possible alternative.

In conclusion, the report suggests that financial regulators should consider cryptocurrencies as “any other financial transaction or instrument”, considering the potential risks associated with them, such as money laundering, tax evasion and the financing of illegal activities.