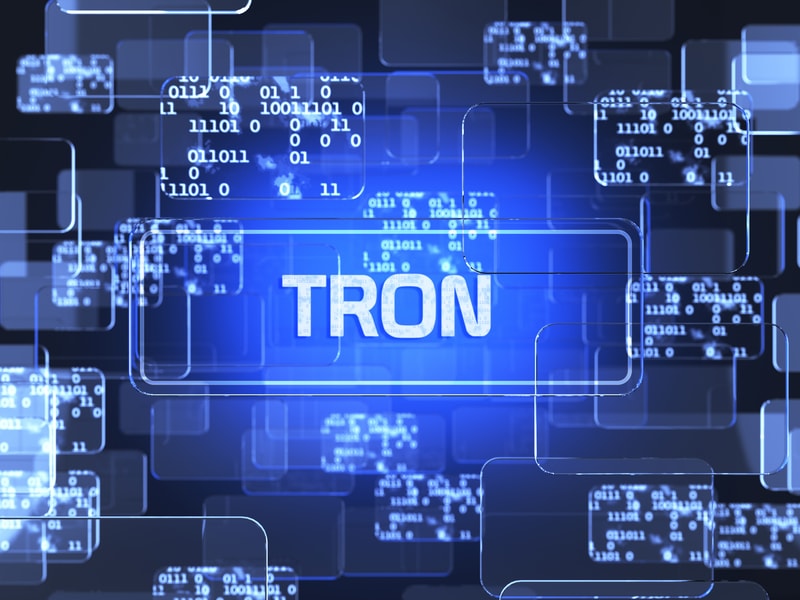 The decision to abandon ETH was motivated by the need to move away from the “inefficiencies” of the old blockchain, stating that it is now a bit like the old IBM, too focused on technology but not very user-friendly.

At the same time, the purpose for which this new blockchain was created is not yet fully clear.

The Tron project started a year ago and was intended to provide a decentralized multimedia platform, it then evolved into a more generic decentralized web.

From an operational point of view, the main move was the offer for the purchase of the sharing service BitTorrent, a move consistent with the company’s initial aim of bringing evolution towards a decentralised service on blockchains.

However, the system behind Tron has been described by many experts as “Frankenstein” because it combines very different and heterogeneous solutions and characteristics.

For example, Lucas Nuzzi of Digital Assets research, analyzing the new blockchain argues that: “The project tries to propose different technologies, paste them together, and call them unique. In fact, when you put all these things together it’s very difficult to avoid serious problems like “data storage” adds Nuzzi.

Justin Sun responded by saying that the Tron team takes security issues and bugs “very seriously” and that programming errors “are a thing of the past”.

However, since Monday, July 2, the new blockchain has become operational and the most interesting thing will be its unpredictability.

In fact, although it may have been tested in an enclosed environment, only direct contact with end users and the application of their smart contracts can tell if there are problems. In the meantime, the Tron Foundation has burned one billion tokens and frozen another 33 billion in 1000 wallets, thus lowering the circulating supply.

So far, the move has not had any particular effect on market prices.

Tuesday, July 3 will see the first big test of the new blockchain, with the election of super representatives, and finally, we will begin to understand something more about the capabilities of the project that wants to “decentralize the web”.

Previous article Israel, beacon of the crypto world
Next article The Monetary Policy Department: "Cryptos a form of private money"