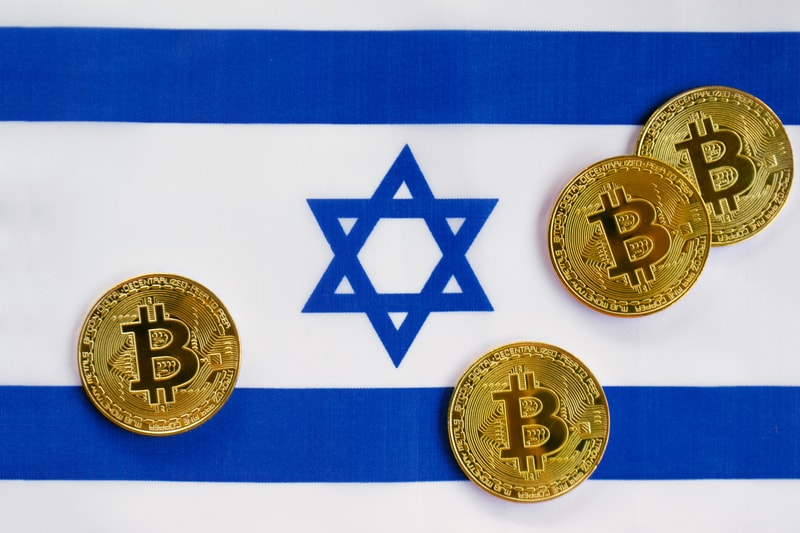 Israel, beacon of the crypto world

Israel, beacon of the crypto world: The world looks at the crypto universe with twists and turns and, above all, with measures that from time to time confirm the innumerable potentialities or, on the contrary, underline the many fragilities of the system.

The novelties that come from Israel

According to recent press reports, Israel could be the new beacon in the world of cryptocurrencies.

The reason? In 2017, the country’s ICOs exceeded $500 million and 2018 does not seem far from surpassing this record.

In January, the Israeli tax authorities promulgated new rules on the taxation of digital tokens and in October of this year, it is expected that the final legislation will come into force that will regulate “financial activities” and define the rules for the licensing of related services.

All this was possible thanks to the fact that in 2016 the Israeli Parliament, the Knesset with its Regulated Financial Services Act, appointed a figure of broad authority for the regulation of non-institutional currency services and credit markets.

In other words, two years in advance, the roots have been laid for an institutional figure capable of regulating the ever-widening and potentially chaotic sector of financial services as an alternative to those relating to traditional asset

s. A forward-looking strategy aimed at ensuring broad financial stability and, above all, the possibility of protecting consumers and limiting infiltration by criminal activities.

The legal provisions entered into force gradually and, in October 2018, the general framework including virtual currencies will be fully implemented.

In fact, this is a first step that could be taken as an example in the rest of the world. The document adopts a pioneering approach to regulation of encrypted financial services: the text outlines the identification, disclosure and documentation obligations of providers of regulated financial services.

The strong point of cryptocurrencies is the possibility to coexist with the greatest transparency and the most complete privacy (no data are provided that allow identifying the operators): however, the latter has always been the dismay both of the vigilance bodies and of the police forces, which have seen in this particularity a fertile ground for the exploitation of cryptocurrencies as a tool for money laundering or illicit financing.

With the document under discussion, the Israeli regulator proposed that each authorised cryptographic financial service provider should not only identify its customers by means of the usual standard information – name, identity number, address, etc. – but also report some unique identifiers such as the addresses of the virtual wallets involved in the transactions and the IP address used by the customer.

In the event of a suspicious response or virtual coins particularly oriented towards privacy (Monero or ZCash) it will also be necessary to provide other additional data, data that must also be attached in the case of use of the so-called “mixed” platforms, use of anonymous IP addresses or those that do not correspond to the region in which the operator is located, etc..

If, after a first analysis, many have felt frightened by yet another tightening on the rules regarding crypto trading, on the other hand, it is undeniable that the very presence of laws and serious regulation can only be seen as an implicit admission of reliability of the platform itself.

Not only that, but starting from this premise, a real virtuous circle would be created in the future that could also allow the big banks to enter the sector, thus offering the use of virtual coins to a wider pool of users, combined with the guarantee of consumer data protection through the particular provisions introduced by the various regulations.