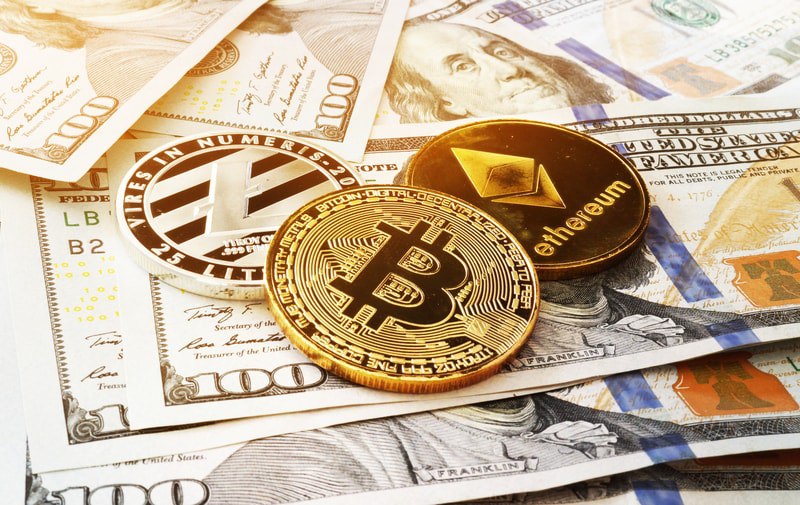 Crypto trading volume: this morning, Cardano (ADA) Neo (NEO) and Nem (XEM) stand out with increases between 4% and 6%. Icon (ICX) and Steem (STEEM) are having a hard time. Market cap for the sector is at a total of 250 billion.

This morning the first 20 cryptos alternate between green and red.

The positive signs involve just over 60% of the over 1600 cryptocurrencies listed on CoinMarketCap to date, while the top five of Sunday afternoon fluctuate around parity.

In these first hours of the week, Cardano (ADA) Neo (NEO) and Nem (XEM) stand out with increases between 4 and 6%.

For the worse, however, we need to go beyond 20th position with Icon (ICX) and Steem (STEEM), respectively at -2.5% and 6% from yesterday morning levels.

The weekend passed without any particular shocks.

However, the difficult period is confirmed, with the sector once again holding just above 250 billion euro of capitalisation after a heavy fall to 235 billion euro towards the end of June.

The monthly balance is strongly negative with double-digit decreases for all the main coins.

Only Ethereum Classic (ETC) and Binance Coin (BNB) are able to limit collapses with falls just below the parity threshold.

For both cryptos, there had to be a month of glory, thanks to the independence gained with the detachment from the network of Ethereum.

Instead, digital freedom, with the transition to their mainnets, has proved disastrous, demonstrating the difficulties, often ignored or superficially evaluated, of new technologies.

Ambitious in theory but fragile in practice.

The reference cryptocurrency continues to be used during periods of tension and downtime.

During the last week that saw prices go down a few dollars below the levels of early February, updating the annual minimum, bitcoin has recovered more than five points on market share, returning to 43% of dominance.

To find similar levels you have to come back in mid-April this year, or at the end of last December.

The fast recovery that in less than a day has triggered prices over 13% recovering the threshold of 6400 dollars, from Saturday morning recorded a congestion between 200 points.

If on the one hand, the recovery of the former support shows conviction in the defence of the annual lows, on the other hand, an increase in the purchase volumes is necessary.

Volumes dropped significantly over the weekend below the daily average of the last month.

An attempt is being made to stabilise prices above the USD 450 threshold.

This level has proved to be an important catalyst for rebounds since mid-June. Last week the missed support pushed prices to test twice the support of early April in the $400 area.

At the moment the medium-long term situation remains decidedly precarious with prices that will give a first sign of a weekly trend reversal (from downtrend to uptrend) with rises beyond 475 and 500 areas.

The failure to recover these levels within the next days of the week will continue to demonstrate the presence of the bear.