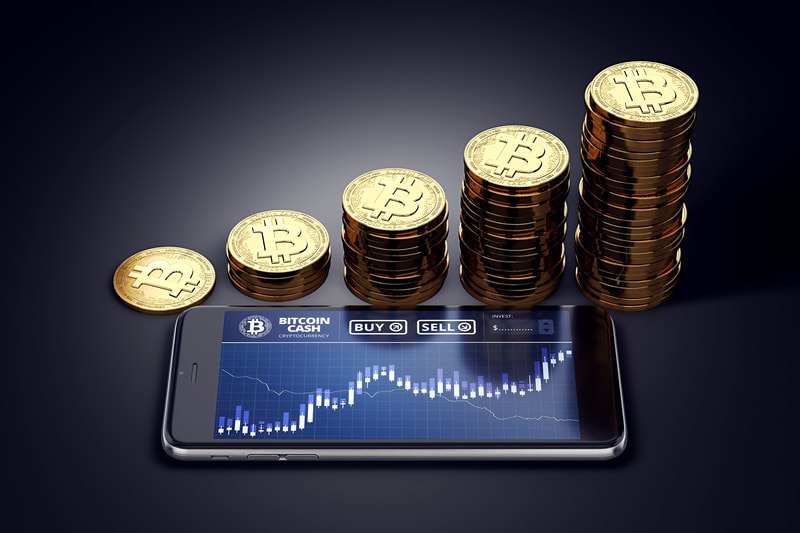 Crypto down: the Indian Elephant breaks the desire for redemption

Crypto down after news coming from the subcontinent. Diffused red signs among Neo, Bitcoin cash, Stellar, Eos, Tron and Cardano. Challenge for bitcoin at 6,400 dollars.

The Indian wind, with the total closure of the Central Bank and the Supreme Court in the crypto world, causes declines on the entire sector, with red signs for the second consecutive day.

Flexions for 90% of the first 100 coins. To find the first positive sign we need to go to the 33rd position occupied by Augur (REP) which rises by 5% from yesterday morning levels.

Among the best known, the cryptocurrencies that have shown better momentum continue to retreat with greater evidence. Among these the worst is Neo (NEO) with a double-digit decline, followed by Bitcoin Cash (BCH), Stellar Lumens (XLM), Eos (EOS), Iota (MIOTA), Tron (TRX) and Cardano (ADA) who lose between 5 and 7% from yesterday morning levels.

Ripple (XRP) is also bad as it goes back to testing Monday’s levels back below the 50 cents dollar mark.

Since yesterday, the ban imposed by the Reserve Bank of India (RBI) has become effective for all banks in the country, announced last April, for companies and individuals to make changes in entry and exit to accounts related to exchange or other activities connected.

From now on, if Indian citizens want to continue to hold, buy and sell Bitcoin, as well as other cryptocurrencies, they will have to go back to using traditional peer-to-peer channels.

In the last hours the daily Hindustan Times has announced that a spokesman for the Indian Congress has accused the leaders of the Bharatiya Janata Party party of having used Bitcoin to clean up and hide over 720 million dollars.

According to the newspaper, some rumors would raise the sum over 12.7 billion dollars.

Leakage tests of the first major support placed in the area of $ 6400.

After the failure to break the resistance of the 6800 dollars, which over the last month has repeatedly rejected every growing intention, prices return to assess the strength of the main medium-term support.

Any break would open spaces for a subsequent test in the 6200 area.

The indecision of the last weeks sees prices oscillate in the 6000-6500 area.

With the double fall last week that plunged the prices below $ 6,000, a bullish Head & Shoulders  is technically forming.

A technical figure to follow with particular attention in the coming days that will be avoided only by a return below the threshold of 6000 dollars.

After trying to scramble back above  480 dollars, prices back off again in the 450 dollars area, a technical center of focus since last June.

The medium-long term trend from the beginning of May continues to indicate a decidedly bearish trend.

Every rebound so far has been an opportunity to awaken the sellers’ desire to form new lows.

Despite the period of weakness continues to hope the tightness of the lows of early April places just above 350 dollars.

Unlike others, including Bitcoin, the last fall at the end of June did not push prices to update the lows of the year.

The holding of annual media even during the new week could give a first sign of encouragement to a bull that’s still afraid.

Decisive downsizing of prices in the last hours for the third best-known and capitalized cryptocurrency.

The upturn of 46 cents last Monday, pushed prices to exceed the threshold of 50 cents where, however, has found a strong resistance of the sellers who after the second attempt on Thursday night, is returning the courses to week-end levels.

The upward movement that in less than a week has recovered more than 22% in value from the lows at the end of June, sees performance halve.

The current tracking of 50% on the weekends will show if there are still opportunities to hope for a trend reversal, or if it was yet another failed attempt to bounce back .