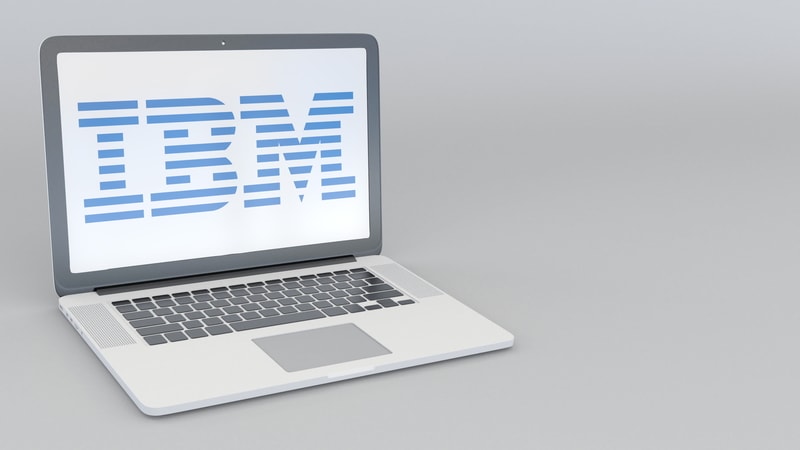 It is not surprising that the Australian government has assigned to IBM contracts for a total equivalent of one billion Australian dollars, equal to about 740 million US dollars, precisely for the development of new solutions based on blockchain.

The IBM computer giant has already made it clear for some time to focus a lot on the blockchain.

In fact, today it seems to be one of the companies ahead in the world in the development of concrete solutions based on this technology.

The president of IBM Asia Pacific Harriet Green revealed it to Bloomberg TV, adding that the company will also create new platforms to protect citizens’ data with the aim of guaranteeing 100 million dollars savings to taxpayers.

Indeed, the American company even got an agreement to become a technology partner of the Australian government for the next five years.

The contract stipulated plans to provide blockchain-based automation services to the Australian federal departments, including internal affairs and even defense.

Under this agreement, the Digital Transformation Agency of IBM and Australia will run a joint program that will operate with innovative technologies such as blockchain, artificial intelligence and quantum computers.

The goal of the country is to “become one of the first three digital governments in the world by 2025”.

It must be remembered that two years ago, IBM itself was forced to pay over 30 million dollars to the Australian government for problems with the national census: the system used by IBM was hit by four cyber attacks that interrupted the collection of data, so as to push the Prime Minister Malcolm Turnbull to state that “it was IBM’s failure”.

Therefore, IBM needs to recover credibility in Australia, and the new project, which should guarantee higher levels of security thanks to blockchain, could be a good opportunity to do so.