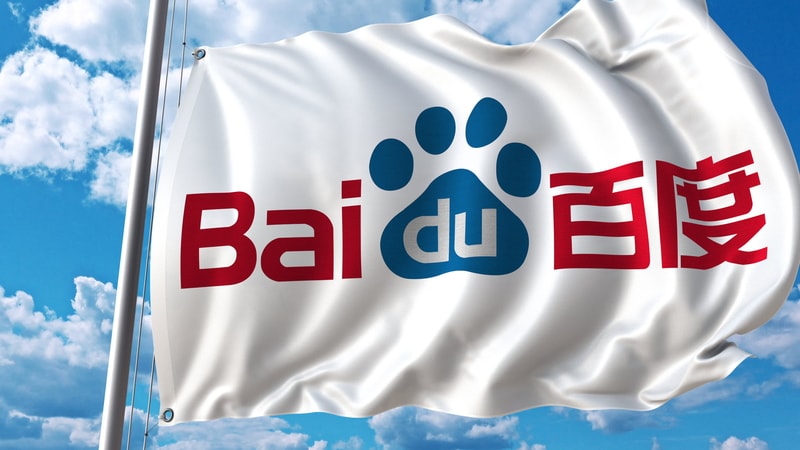 On the day when the European Parliament rejected, in plenary session, a proposal that, under the aegis of copyright protection, threatened to put a very strong limitation on the freedom of the Web, Chinese giant Baidu announced that it could make its platform operational on Totem blockchain for copyright protection and, therefore, payments for copyright will begin soon.

Totem blockchain for copyright protection: The announcement will be made official on July 18 during a conference, but the Chinese company, a true giant on Google’s level, started working on the platform in April.

The data are written in a permanent and not decodable way thanks to a blockchain where both the data relating to the property and the essential characteristics of the protected image are noted.

Thanks to the use of artificial intelligence, Baidu will be able to compare the images used with those saved on the blockchain, thus being able to provide for the protection of their rights.

The similarities with KodakOne

In this first phase, Totem limits its activity to image upload functions, but it is expected that the service will also be extended to the transfer of images between people.

It is a system similar to that used in the USA for KodakOne, with which photographers who wish to protect the copyright of their images record them on the blockchain and their use is remunerated through KodakCoin, the token linked to the initiative.

Baidu, on the other hand, uses only blockchain technology, without wishing to throw itself into the world of cryptocurrencies, even for the still operational bans issued by the Chinese authorities.

However, they are two solutions that can solve the problem of copyright in a clear and definitive way, protecting those who want to be protected without imposing restrictions on the freedom of general expression.