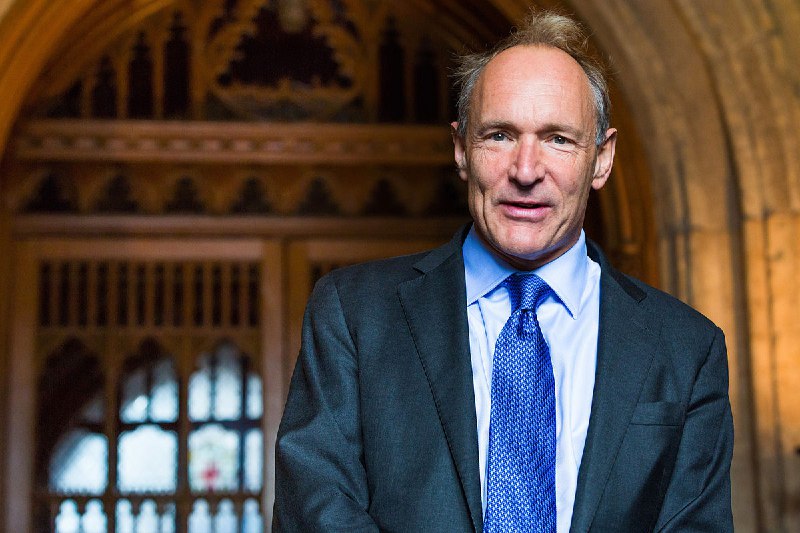 According to Berners Lee web has failed

According to Berners Lee web has failed: Tim Berners-Lee is the famous inventor of the World Wide Web. He is also a staunch defender of decentralization.

Lately, it has been said to be very disappointed with the evolution of his creature.

He said: “Unfortunately the Web has failed, instead of serving humanity as it could have done”

. According to Berners-Lee the growing centralization of the Web “ended up producing – without deliberate actions by the people who designed the platform – a large-scale emerging phenomenon that is anti-human”.

Some time ago, however, Berners-Lee had hoped that the blockchain could serve to recover some of the lost decentralization.

But what does “decentralization” actually mean? And how could the blockchain fight the ever-increasing centralization of the Web?

First of all, the Internet itself is decentralized. In fact, it was created by the US Army specifically for not having a center, not being immediately controllable by any specific subject in order to be used freely. When the cold war ended in 1989, it ceased to be a US military project and became public.

The incredible resilience of the Internet is due precisely to its decentralization, which was chosen to allow the network to resist even a possible nuclear attack.

In fact, the Internet cannot be “switched off”, nor can it be destroyed or blocked: two computers connected to each other in the world would be enough to still make it work. There is no center that can be hit to destroy it, deactivate it or control it. In short, it is decentralization that makes the Internet unassailable.

When Tim Berners-Lee created the World Wide Web in about 1990, he obviously created it to be decentralized, so that it would be unassailable, free and public.

The Web, as well as the Internet, does not have a center, nor does it have an organ of control or a single subject that has the power to manipulate it at will.

But lately, there have been some individuals, such as Google, Facebook and Amazon, who have acquired such power to be able to condition it.

The Internet, or connections between computers, are still relatively free, but the Web, or the contents of the sites, are now much less. And that’s why Berners-Lee is disappointed and worried.

Bitcoin somehow goes back to basics, because it is a completely decentralized technology. There is no center, there is not a company or an organ that controls it, there is no one who has the power to manage the crypto world at will. Not only that: it has some rules that can be changed only very hardly having to agree the vast majority of users.

The “trick” is to create a fixed, open and practically unchanging protocol, allowing anyone to develop software to use it. So the software that can be developed is free, but not the protocol: that is fixed, determined, inviolable.

Bitcoin’s blockchain, the first of its kind to ever be created, respects these characteristics and has set an example for other similar developments. In fact, it has proven to be incredibly resilient, immutable, rigorous, functional, safe and reliable.

Beyond that, it is also decentralized. Indeed, it is precisely decentralization that makes it so powerful.

In fact, no one can modify it, manipulate it or even attack it, hoping to destroy it.

These characteristics are unique, so much that blockchain is considered one of the most promising single technologies of the near future.

Berners-Lee also said: “[Thanks to decentralization] the individual has been incredibly empowered.” It was all based on the fact that there was no central authority to be asked for permission. That feeling of individual control, that empowerment, is something we have lost “.

Obviously, he was referring to the Web, but blockchain could help to make the Web recover its decentralization, so as not to have central authorities able to control it, and no longer having to ask anyone’s permission, for example, to use their data. In short, regain individual control and accountability, which according to Berners-Lee we have lost.

Bitcoin is already like that. Total control to individual users, the complete absence of control bodies or authorities, no need to ask for any kind of permission, full and total self-responsibility.

Will it be possible to use blockchain to give these features back to the Web? It seems possible, but probably even Tim Berners-Lee still does not know how to do it.

We will have to wait a few more years before we can be assured that we have all the ideas, and all the necessary tools to make this happen.