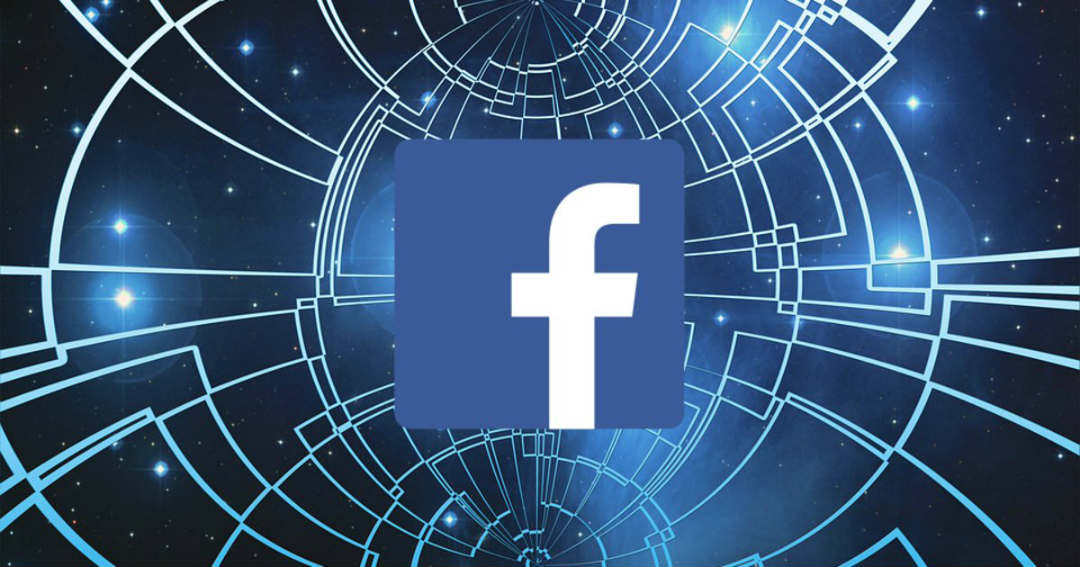 Stop and go. How else could we Facebook’s relationship with digital coins and the blockchain? In January the complete ban to all forms of advertising towards the crypto world, then on June 18th a half step back: acceptance on the ads on bitcoin and other crypto, but absolute ban for ICO.

Now another half-turn: Facebook will have a technical director who will deal with blockchain. This is Evan Cheng, blockchain engineer, an expert in programming languages, who joined the group of Palo Alto in 2015, after another ten years of curriculum gained at Apple.

The appointment of the Palo Alto colossus was made public by TechCrunch and only after confirmed by Facebook.

For the social media giant it is a change of pace, albeit in part expected, confirming a two-sided attitude, let’s say ambivalent, towards the crypto world and block technology.

Already last May, the news of the creation of a team within Facebook, dedicated to the study of blockchain technology, had made noise. A team led by David Marcus, former member of the CDA of Coinbase and former Chairman of the PayPal payment company.

Now comes another decision, confirming the interest of the social colossus and the possibility that this technology is important for the future strategies of the group.

According to Evan Cheng himself on his Linkedin profile, in Apple he worked as Senior Manager, LoW Level Toos, then in Facebook as Head of Programming and Runtime Languages. Now the new assignment.

For Techcrunch, the nomination implies that for FB “it is not just an exploratory project”, also because Cheng is considered particularly expert in scalability.

The news of the appointment, however, does not come quite suddenly, considering that in recent weeks had been announced the step back from the total ban on advertisements on crypto and ICO.

A sign that blocking technology may be too important for Zuckerberg to leave it in the hands of others.