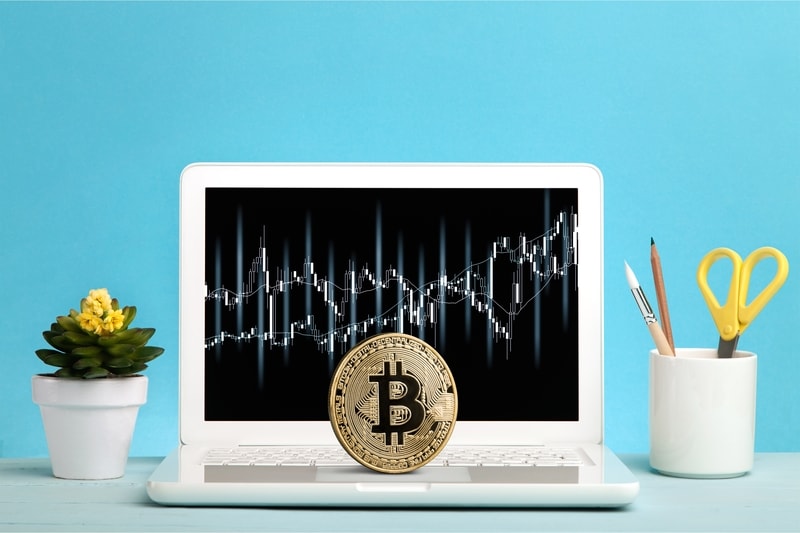 Non-Zero, an ICO for traders

The name Non-Zero derives from wanting to create a tool within the complex world of trading and finance that is able to transform the zero-sum games, involving brokers and traders, in positive-sum situations, or in which both parties can have advantages from their relationship.

Non-Zero, an ICO for traders: Leggi qui l’articolo in Italiano

Specifically, Non-Zero is aimed at the FX trading market, namely the forex currency market, the largest financial sector and the most liquid.

In the event that a trader has not been able to conduct positive trades, he/she will still be rewarded with the token that redistributes part of the broker’s profits from the so-called “Warehousing”.

The token is the tool that will be used by brokers for this redistribution. The project already has the support of Amana Capital, one of England’s leading brokers.

Here is our interview with CEO Hadi Kabalan: