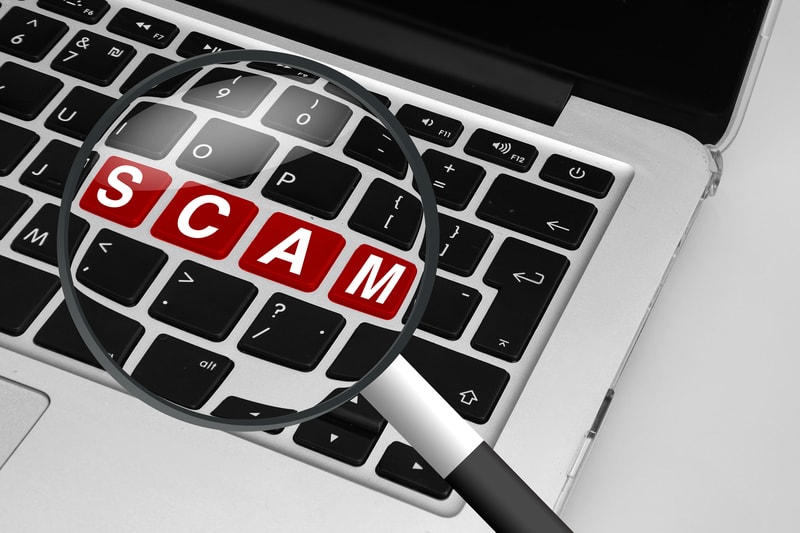 Story of five crypto-scams, for greedy and gullible people

The digital coin industry also attracts crafty and delinquent people. The classic case is the promise of easy money with the Ponzi scheme. A journey through the great crypto-scams

Story of five crypto-scams: The crypto world, like many other sectors, suffers material and image damage caused by fraudulent activities. One can, therefore, ask what were the five (ten, one hundred …) major scams that have done more damage in this sector? Are there those who try to sell the Colosseum to the unwary (and gullible) tourists even in the crypto world? Let’s see.

The project included a platform that allowed Bitcoin to be converted into BCC (ie the Bitconnect token) that was then lent to other users in exchange for a good interest.

It was not difficult to imagine that it was a scam, because huge returns were promised and because the sale of the BCC was based on a clear “Ponzi scheme”.

In reality, whenever huge gains are proposed (for example 1% per day), it is extremely likely that this is a scam, like every time someone who buys can only earn money if they can persuade others to buy. It is called, in general, a Chain Letter.

The company behind Bitconnect closed after only one year of activity and after having received two closing orders from the American financial authorities. The question is now in court and nobody knows if the scammed can be reimbursed for what they have lost.

Another classic, unfortunately, aisthe companies that claim to sell packages of Cloud Mining, but in reality they do not sell anything. Let’s be clear, Cloud Mining is not necessarily a scam, but since it is extremely difficult to verify whether the money that is “lent” to companies is actually used to mine, the risk of simply putting it in your pocket is quite high.

And that’s exactly what happened to the more than 10,000 GAW Miners investors. Even apparently they never even had the necessary equipment to undermine all the Bitcoins they had promised. They only promised and collected.

Fortunately, in this case, the American SEC intervened, thanks to which, after two years of investigations, CEO Josh Garza was fined for more than 9 million dollars, with 700,000 dollars of interest.

This scam has become famous because it could count on the promotion of a celebrity of the caliber of the boxing icon Floyd Mayweather.

The idea was to sell Visa and MasterCard debit cards to users to easily convert cryptocurrencies into fiat currencies in a very rapid way. It would not be a scam, as evidenced by the many successes of similar initiatives, but in the case of Centratech, it was all false.

This kind of scams are the most difficult to discover, because in theory projects like these could work, or they have already worked, but if the promoters are dishonest and they invent everything just to run away with the funds it is not so easy to find out.In the case of Centratech, after collecting 32 million dollars with an ICO, the US SEC intervened and the founders were arrested. Fortunately in this case the founders themselves were then forced to return the stolen funds with interest.

This is a fancier scam. A Vietnamese company, Modern Tech, has launched the Pincoin token with an ICO with which it has raised 660 million dollars. At that point, they fulfilled their promises by distributing cash prizes and anticipated returns.

But then they launched another token, iFan, practically worthless, with which they began to repay investors, instead of in cryptocurrencies. Indeed, at one point the team suddenly disappeared without leaving any trace.

In this case, the investors were certainly unwary (and greedy) because had they dug a little deeper before investing, they would have noticed that there was no clear information on the founders of the company. It’s good to trust others, but not to do so is better. Above all, if the promised ROI is 100%.

This is absolutely one of the most famous cases, also because it has been going on for quite some time. Technically it can not even be called a “scam”, because there is not yet an official pronouncement of a court in this regard.

However, it was explicitly defined as a “Ponzi scheme” in India in July last year and was later also fined 2.5 million euros by the Italian authorities. The OneCoin case has also been included in the list of investments at risk of fraud in at least five countries.

In this case, the question is not closed yet, and definitive conclusions can not be drawn, but since the people involved are many and the dimensions it has achieved are significant, it is necessary to warn potential new investors that it is a possible scam.