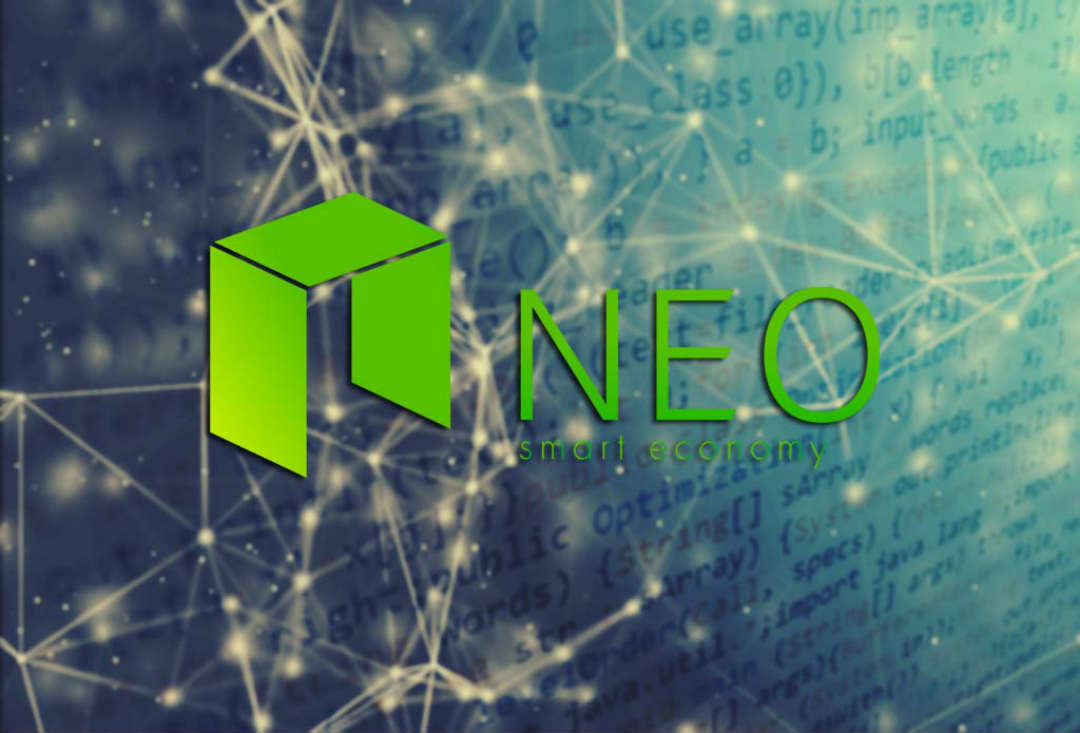 NEO blockchain is preparing for the Consensus Nodes vote. The first to be voted will be that of City of Zion, which will soon join the KPN and Fenbushi Project nodes

Neo blockchain, formerly Antshares, was born as an alternative to Ethereum for the execution of smart contracts, with the ambition to overcome the master.

In the past, this project has often been accused of being excessively centralized.

Now, with the election of Consensus Nodes (or Bookkeeping Nodes) a complete decentralization should be initiated.

To understand what this passage means, we have to explain that Neo is made up of two different tokens: a first Neo in the strict sense, it corresponds to the possession of a share of the project, while the second, called GAS, is used as payment for the transactions and it can also be earned by inserting assets on the blockchain.

So if in Ethereum the transaction fees are paid in the same token, in Neo they require the possession of a certain amount of GAS, which is a different token with different exchange markets and values than Neo.

Consensus Nodes are the nodes required to confirm the transactions, which receive the fees (GAS) for the transactions themselves. We will apparently have a dichotomous situation that is resolved by the elections. Indeed:

The first Consensus Node to be voted will be that of City of Zion, an international group made up of open source developers of NEOs, who will soon be joined by KPN and Fenbushi Project’s nodes.

Unfortunately, the characteristics to become a Consensus Node are still very strict, but we hope that, with greater decentralization, they come to loosen.