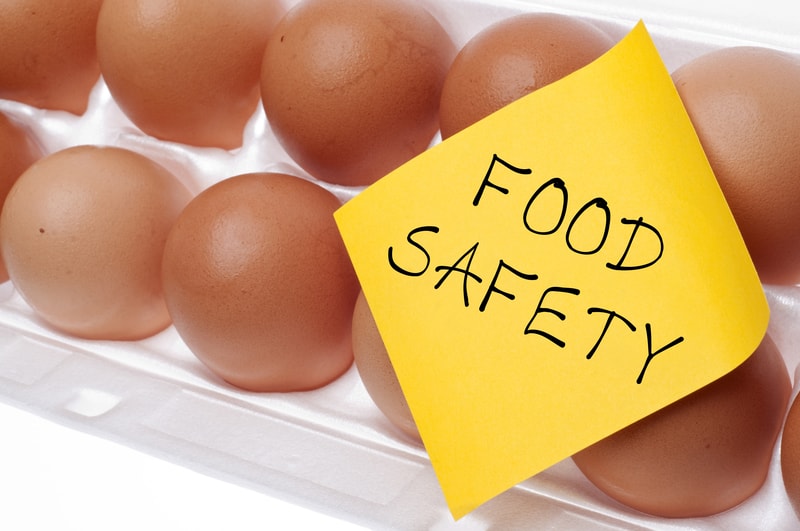 Ifood blockchain: Starting from a concern for the food safety of his family, Kallon, Ifood’s founder, has first assembled a team and then created a specific blockchain completely focused on food safety, that is, on food safety.

Ifood blockchain: The project, born in 2015, had to assemble the knowledge of a very diverse team, including not only computer experts such as Li Yanbo from Stanford University or Li Yiling, coming from NEO, but also food safety experts such as Dr. Lin Ruji, of Georgia University.

Together this team creates Ifood, the specific blockchain of the food sector that overcomes even the problems related to the last mile of the control, that is, the one in which the products enter the home, or better in the refrigerator of the final consumer.

The goals of Ifood can be summarized as follows:

This last point is the critical success factor of Ifood compared to many other logistics initiatives related to the blockchain: in fact, it does not limit itself to recording the steps from the agricultural producer to the final consumer, making them available to all operators, but also provides a platform for a very extensive quality control to the final consumer. A product may appear to be of quality and may have been apparently well preserved, but at the end of the path it does not have the sensory characteristics expected by those who consume it and the blockchain with an intuitive hardware allows to know immediately the quality of every food.

It is, therefore, a system based on a bottom-up scheme, in which the blockchain takes the measurements from the bottom up to the top of the production cycle.

Ifood is starting the first practical test, based on the food security of beef, all with the support of the Beijing health authorities. An example of how security can be spread through the blockchain.