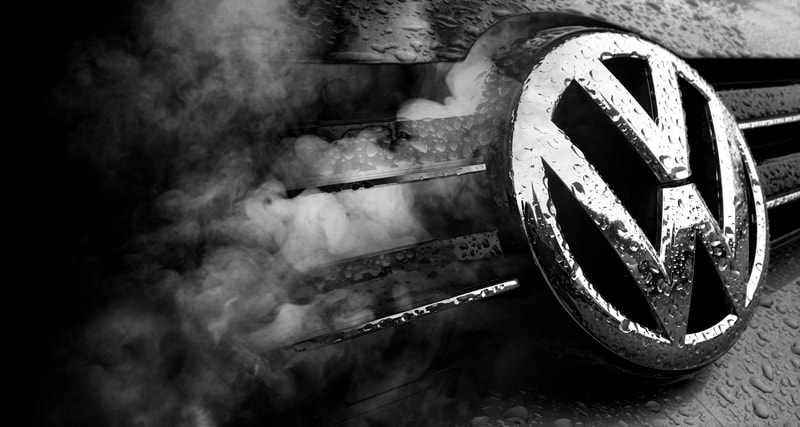 Volkswagen blockchain: the automotive group has asked to register a patent that connects the cars to each other to avoid blockages and accidents.

Volkswagen is working on a blockchain-based system that can allow cars to “talk” to each other.

To date, there is no system that allows automobiles to exchange information autonomously and automatically with each other, in fact Volkswagen would even like to patent its solution.

The aim would be to increase road safety by ensuring that cars can alert nearby vehicles and the driver in case of potential collisions.

Moreover, it could even be used, in theory, to manage possible changes of lanes, overtaking, or other high-risk activities in an automated way.

A study by Trinity College in Dublin in this regard has already been conducted, however, it is dedicated to self-driving cars that will use wireless vehicle-to-vehicle communication techniques.

These systems have a big limit: they could be attacked by hackers that could cause enormous damage, both to vehicles and to drivers and passengers.

Blockchain could serve to make these systems very safe, thanks to its characteristics of invulnerability.

In fact, at most a vehicle can warn the driver of an imminent event, or take decisions by themselves, while with the new system it could be the vehicles themselves to “talk” to each other and make optimal decisions.

Thanks to blockchain the messages sent would be signed by the vehicle that sends them, guaranteeing integrity of the message and certainty of the source.

At that point security would be guaranteed, and one could even imagine automatic “cooperative maneuvers” between vehicles to increase both the safety and efficiency of roads.

It is conceivable that it will also be possible to create smart contracts between vehicles to orchestrate and manage cooperative maneuvers.

In short, two vehicles could negotiate a contract very quickly, and once drafted and accepted by both parties, to execute it automatically thanks to maneuvers managed by the vehicles themselves. All of this obviously in just a few milliseconds.

In addition, if the system was used by all cars, perhaps because based on a decentralized blockchain, open and public, it would create a real network of cars in the vicinity so you can avoid collisions and optimize the traffic flow.