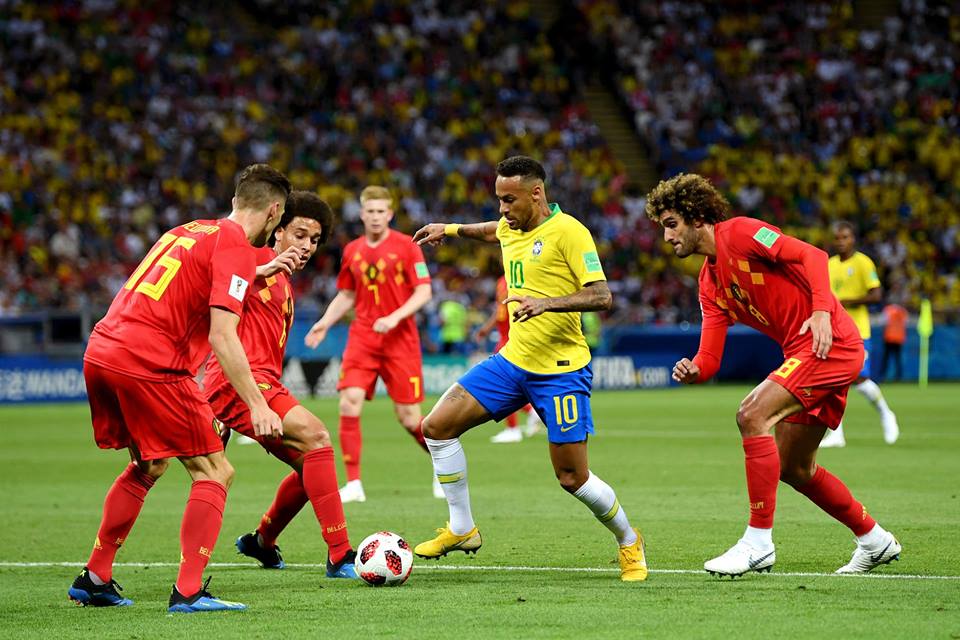 The token made to score, with the football startup

Recently, the football startup led by Loic Lacam and Fernand Danan, who now holds the role of President and CEO, has partnered with teams from the Brazilian league, Corinthians and Atlético Paranaense, as well as agreements with some European clubs, such as Besiktas, Fenerbahce, Galatasaray and Shakhtar Donetsk, as stressed by Anthony Marie, the company spokesperson.

Cryptos make their way into the world of football. Just think of the Inoovi project, based in Hong Kong from which IVI was born, the crypto that aims to become the most used in the world of sport.

Let’s start with the project, what is IVI and what do you intend it to become?

When we founded IVI we started with a question, “how can we bring crypto to everyone?”. The answer came spontaneously: we can do it through sport, in particular, with the one most loved by everyone, football. It is no coincidence that we started in one of the countries where football is played on every street or beach, like Brazil. Now we have announced the first partnerships, considering the favourable period linked to the World Championships in Russia.

Can you explain how the crypto works?

Ten IVI start at a price of 12 dollars. Tokens are 10 million and use the Ethereum blockchain. Whoever buys it receives in return a whole series of benefits. They can, for example, access the VIP stand during matches, meet players on specially organized occasions. They can also receive signed t-shirts and gadgets, discounts for tickets and for subscriptions. We are also working to introduce other innovations.

Can you anticipate something already?

First of all, IVI will offer new opportunities to clubs, such as for example to bring virtual reality into playgrounds, so as to allow different experiences for the fans.

How to buy tokens?

There are only some forms of payment accepted, in addition to dollars (BTC, BTH, LTC, Dogecoin, Reddcoin, Peercoin). They can be bought only on the official website of the startup.

What can you say about the founders and the team in general?

Fernand Danan is a business with 40 years experience, especially in the aerospace industry. While Loic LaCam is a private investor that manages a fund in cryptocurrencies called Infinite Fund. LaCam is also the main investor in the business.

Previous article Bitmain has bought Opera, based on the open source Chromium
Next article Dash upgrades the Masternodes