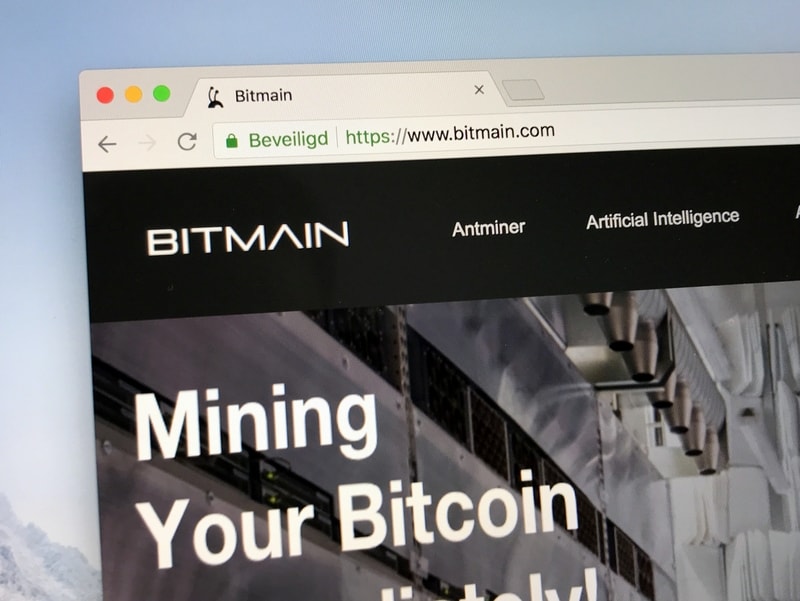 Bitmain has bought Opera, based on the open source Chromium

The company has continued to develop browsers, the latest evolution of which is Opera 54, based on the open source Chromium, in which there is a protection to prevent the remote mining of cryptocurrencies.

Opera is one of the oldest Internet browsers, developed by a Norwegian company in 1995, the first public version of which dates back to 1996.

It was born at the dawn of the Web and currently has 350 million users all over the world.

The company decided it was time to make a quantum leap and presented an IPO, or an initial bid to be listed on the stock market, issuing total shares for a hundred and fifteen million dollars.

The documentation presented shows that fifty million shares have already been bought by Bitmain, the mining giant.

This is a notable diversification for the bitcoin giant.

A giant that through several pools controls almost half of the mining and now wants to enter the society of the web as a privileged investor, with a private sale. Why’s that?

The reasons may be different: from simple investment to the possibility of joint marketing operations, to the integration of software for mining or in any case linked to blockchain in browsers.

Opera Limited currently has an operating margin of $ 128.9 million and net income of 6.1 million.

Even though the headquarters are still in Oslo, the current ownership is Chinese.

Alongside the evolution of the traditional browser, Opera has begun the development of Neon, a type of browser that is innovative in terms of presentation of pages and Opera News, a news service guided by artificial intelligence and reserved for the African continent.

Bitmain, which has a subsidiary in Switzerland and started an expansion program in the US and Canada, has had operating income of over three billion dollars in 2017, managing to overcome the Nvidia processor giant.

Previous article Swiss credit institutions must help young fintech companies
Next article The token made to score, with the football startup