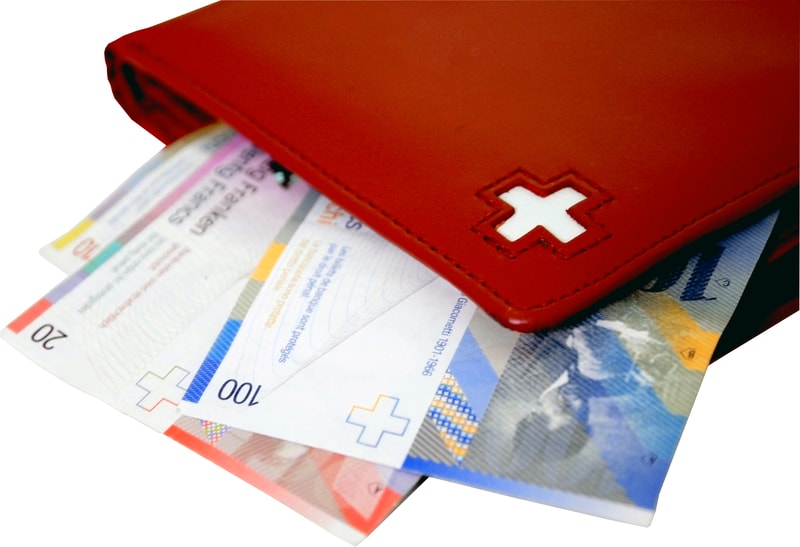 Switzerland is by far one of the countries most committed to creating an environment favourable to the development of new technologies related to cryptocurrencies and blockchain.

One of the main problems of the sector is the difficulty for startups that deal with fintech to find banks willing to accept to offer their services.

To date, only one Swiss institute, HBL, has publicly declared that it is open to collaborating with the fintech companies in the crypto sector.

At this point, politics comes into play, which seems to be working to unblock the situation. For example, the financial director of the canton of Zug, Heinz Tännler told the Financial Times that he expects Swiss politicians and regulators to remove all the obstacles within a few months, to allow Swiss companies in the sector to operate with banks just like any other company.

Tannler said: “We hope to make things clear by the end of the year: time is running out: other jurisdictions like Malta and Singapore are very active and make a great effort to attract these companies. a significant competitive disadvantage”.

Also adding: “The Swiss central bank, the financial market supervision agency and the federal government are willing to do their part in this direction”.

Given the attention that the country is showing towards this innovation, for example with the Zurich Stock Exchange, which announced that it is working on the creation of an exchange of cryptocurrencies, it is reasonable to imagine that Tännler’s words can actually cause specific facts to happen within the end of the year.

Also because other nations, such as Malta and Singapore, are trying to carve out a leading role in this sector, but apparently Switzerland seems to want to try to carve out the main one.