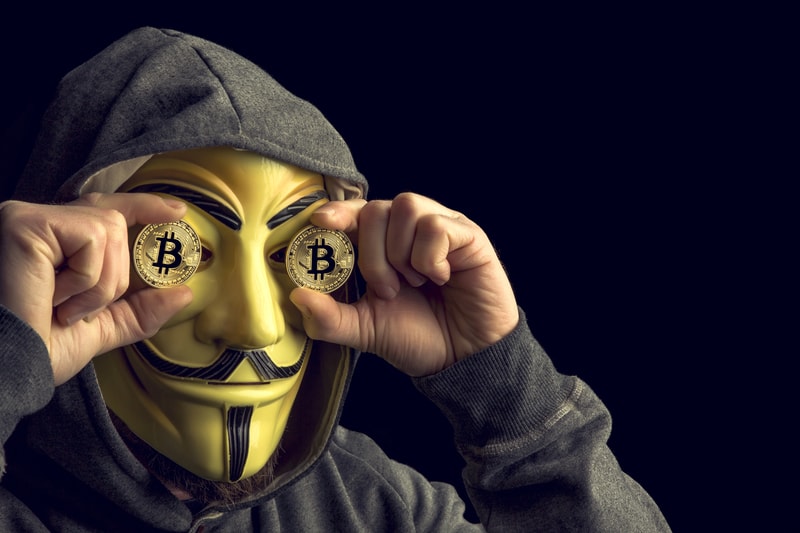 Kiev competition, 5000 satoshi for the winner

The fact that we do not know Satoshi Nakamoto’s true identity, the inventor of Bitcoin, has a curious consequence: he cannot be represented.

So much so that the habit has been taken, to tell the truth not correct, to give him Dorian Nakamoto’s appearance, whose face now often appears when referring to bitcoin c’s inventor.

In this regard, Satoshi Nakamoto Republic has launched a contest which asks artists to propose their depiction of Satoshi.

Actually, to be precise, the competition will evaluate the best prototype for the realization of the virtual monument to Satoshi Nakamoto that will be exhibited in Kiev.

We had already told you about the idea of erecting a monument to Satoshi in Kiev.

Participants will try to suggest their answer by sharing their ideas on the contest’s website. All website’s visitors will be able to vote for the idea that they consider best among those proposed: the one that will receive the most votes will be used for the construction of the monument.

Anyone can participate and each participant can send a maximum of a proposal by uploading the file on the Satoshi Republic website.