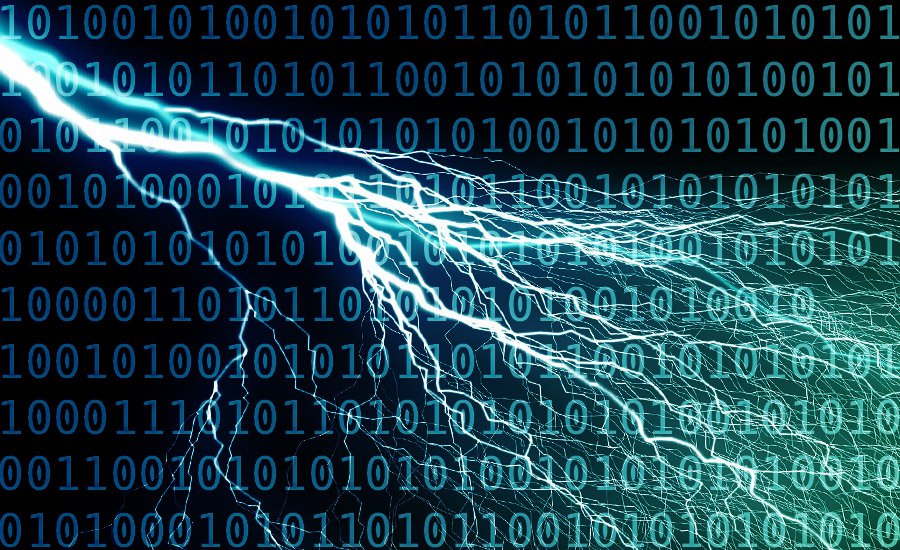 It is estimated that its capacity has reached in a short time the figure of 9,000 Lightning Network channels. A boom equivalent to over 57 BTCs.

A few days ago Irek Zielinski published a chart on Twitter showing a real surge in Lightning Network’s capacity in the last 30 days. 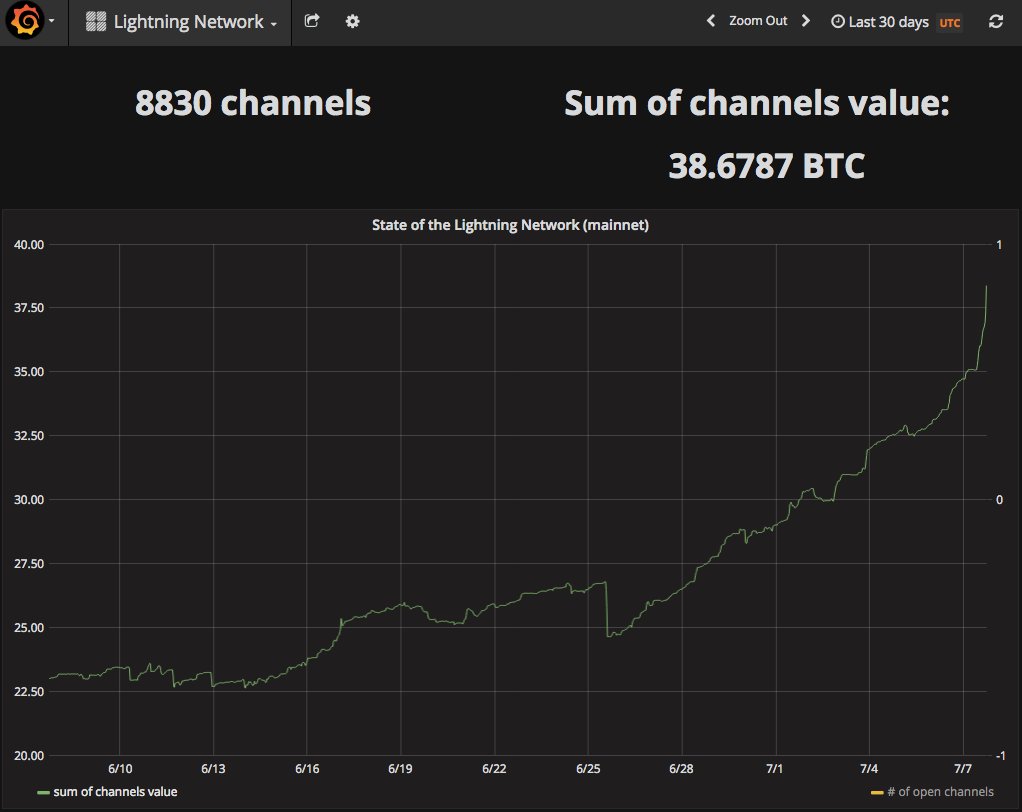 The reason for this sudden increase is due to the fact that at the beginning of the spread of LN it was always said to use it only for tests, therefore depositing only a few funds. Now that the environment is ripe, new funds are flowing, since there does not seem to be a problem.

Lightning Network has been available for several months, although it has only become fully operational since March.

At the beginning it was used only by developers and enthusiasts for testing, but now there are thousands of channels created.

We’d like to remind you that in order to use LN you need to create a channel put BTCs in it: only the BTCs that are inserted in the channel can be sent via LN.

To date there would be almost 9,000 channels, with more than 57 BTC of total capacity, therefore still significantly increasing compared to the data reported by Zielinski a few days ago.

This means that there is a real race to use LN with a really remarkable increase in capacity in the last days.

Until June 26, the capacity had grown very slowly, and then starting from July, the date of Zielinski’s tweet, it exploded.

In the future it is plausible that anyone who wants to use Bitcoin to make numerous transactions, even and above all small amounts, will use wallet on Lightning Network, since the transactions are almost immediate and with almost zero costs for now.