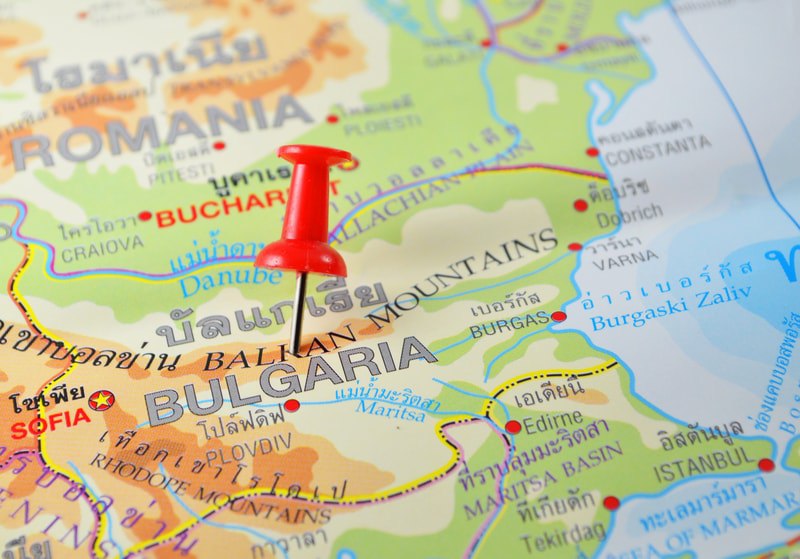 Bulgarian government has a total value of about 1.5 billion dollars from seizures to criminal organizations. A figure surpassed only by Satoshi Nakamoto.

In Bulgaria several criminal groups are active and often finance themselves in bitcoins. But the Bulgarian police and judiciary, over time, have unmasked many of these organizations and kidnapped many BTCs.

To date, the Bulgarian authorities have seized 213,519 BTC, which corresponds to a value of about one and a half billion dollars.

It is not known whether the Bulgarian government has ever used these BTCs, but if it had kept them all it would be the second biggest bitcoin holder in the world, behind Satoshi Nakamoto, who is estimated (but everything is a bit of a legend) million.

Their value in dollars is such that the country, if it wanted to, could extinguish 25% of its national debt in one stroke by selling.

Most likely it will not happen. While other States, like the US, auction any seized BTCs as soon as possible, Bulgaria does not appear to have sold any seized BTC. Indeed, it seems that the Bulgarian government does not have a plan to use these bitcoins and is simply holding.

However, those of Satoshi and Bulgaria are not the only remaining BTCs that are not traded on the markets.

The Wall Street Journal has just published a Chain Analysis research according to which 20% of all BTCs created to date would be lost.

So a fifth of the bitcoins in circulation would be abandoned or inaccessible to the owner, so as not to exist anymore.

In jargon, tokens that are removed from circulation are “burned” and even if they are not burned voluntarily the result is the same: they can no longer be used by anyone.

In fact, without the private key of the wallet in which they are stored there is no way to use them.

Therefore, those who lose the private key lose their BTC.

Moreover there is no way to recover or reset the private key once lost, so the bitcoins stored in wallet of which the private key is no longer known are to be considered burned forever, and not recoverable.

For example, if Satoshi Nakamoto dies without leaving the private keys of his addresses to anyone, the million BTC he possesses should be considered burned forever.