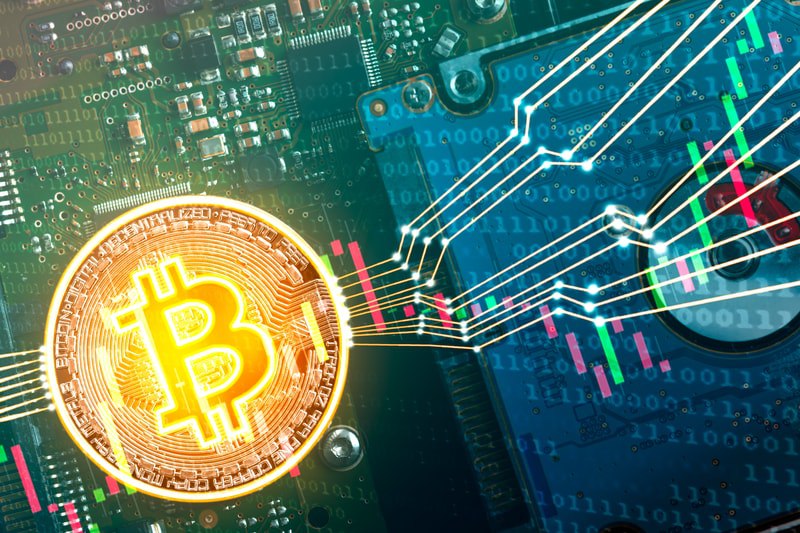 Crypto market down: the grit to the bull is missing after trying to rise above the weekly resistance. Red signs among the big ones

The generalized drop in prices this morning brings them back to last Friday levels, coloring the first 25 largest capitalization cryptocurrencies in red.

Passing over the 18th place occupied by Tezos (XTZ), controversial token, which this morning rises more than 8% from yesterday’s values.

To find the first green sign with a rise above 2%, you must go down to the 28th position engaged by Bitcoin Gold (BTG), just under $ 31.

Despite the positive start this morning, the well-known fork of the BTC code, after the most famous Bitcoin Cash (BTC) today at -2.3%, seems now destined to disappear, marking a fall of 95% from the highs of mid-November at $ 509.

On all other major exchanges the price fluctuates just below the threshold of 130 dollars without accusing particular tensions.

BIS’ governor (Bank of the Regulars International), Augustin Carsters, is back to attacking Bitcoin, warning young people who want to mine the cryptocurrencies of the promise of easy earnings and the illusion of finding a valid alternative currency to the traditional one.

Three well-known economists echo this message: Joseph Stiglitz, Kenneth Rogoff and Nouriel Roubini announcing bitcoin’s death in the next few years, or like Rogoff says – former chief economist of the IMF and professor at Harvard University – its value will return to 100 dollars within the next 10 years.

Theories that are denied by both an English study conducted by the Imperial College, which states that the Bitcoin, at the moment only intended as a store of value, will be the next natural passage of money, and the well-known French state official and scholar on the history of money, Jean-Pierre Landau.

The same has warned a strict regulation by governments, a technological sector currently difficult to frame with the classic references to which we are accustomed.

The umpteenth attack to the 6800 dollars’ resistance fails again.

From mid-June there are about ten attempts to break this threshold, which has become a battleground between bears and bulls.

The formation of the right shoulder of the possible Head and Shoulders of the upward movement continues. The final sentence will come soon.

For Ethereum, however, the difficulties continue to assert themselves beyond the 500 dollars.

After a first attempt wasted in the second half of June, the attack on the weekend was not supported by the volumes.

So much so that the price returns to the levels where they have bogged down boringly for the whole last week. A safe distance is kept from the lows of April.

This alone, however, is not enough to attract again the purchases necessary to affirm prices above 500 dollars.