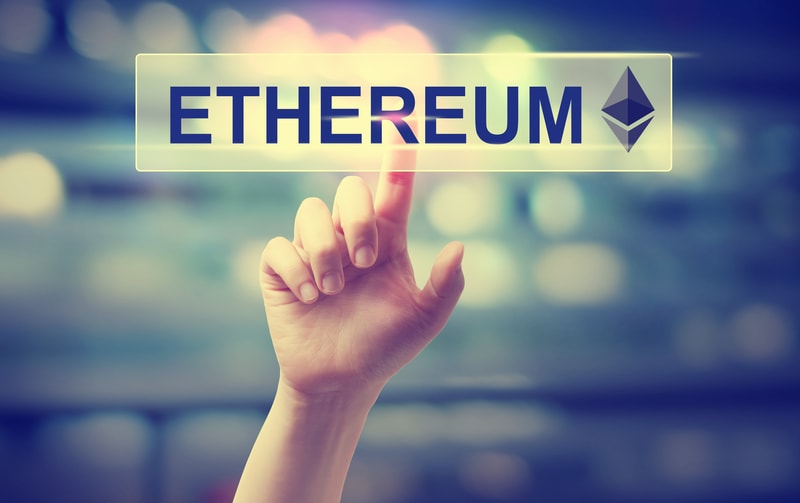 The president of Alphabet, of the Google holding company, admits his interest in the crypto at a meeting in Morocco

The president of Alphabet, the Google holding company, Sergey Brin, has admitted to mining Ethereum with his 10-year-old son. He did it during a blockchain meeting in Morocco, which took place by surprise.

Brin also claimed to be fascinated by the Zero-Knowledge proof cryptography, that is, the cryptographic system with which two parties confirm a data without the need to transfer information on the content of the data itself, but simply certifying the quality.

This is a system used by Zcash, Zcoin and all other high-confidentiality systems that can transfer information with ZH without revealing its contents.

Sergey had already dealt with the mining issue of Ethereum in the annual letter to investors, in which he claimed that the “Boom in computing” was essentially due to the fast rise of mining, stating that: “There are several factors at stake in the boom of computing. First of all the continuous development of Moore’s law (the empirical law that provides for the continuous doubling of computing capacity ndr).

The second factor is the greater demand that comes from advanced graphics systems, from gaming and, surprisingly, from Pow mining algorithms that use GPUs like those of one of the cryptocurrencies, such as Ethereum “

Despite the positive inclination of its president, Google continues to block the advertising related to Ico and cryptocurrencies since March, although, in the same month, has formed a working group for the study of the application of the blockchain, in the same way, what is done by Facebook and Microsoft. In short, Google is not insensitive to the charm of the distributed ledger, but at the institutional level, it does not trust virtual currencies, for which a further step forward will be needed.