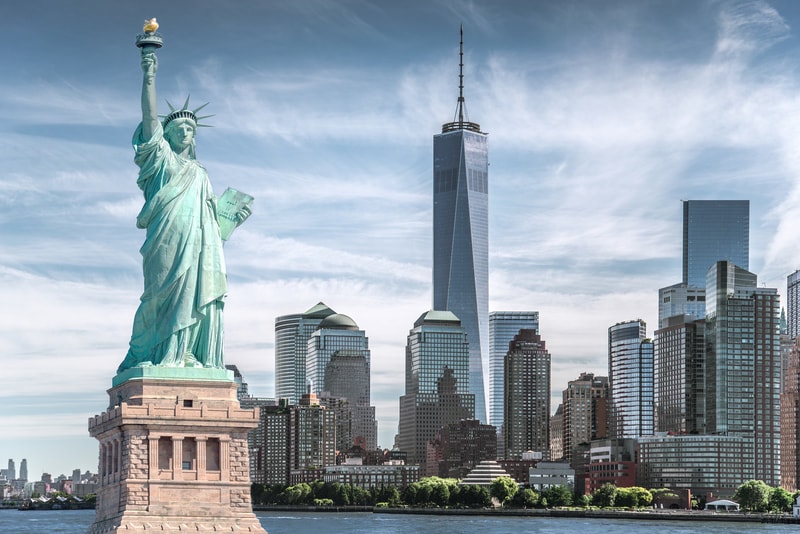 New York Mining can be a very profitable business, but it requires low-cost electricity.

The State of New York, for example, is rich in hydroelectric sources of energy production, especially in its northern area, near the Great Lakes and Niagara Falls.

It is no coincidence, therefore, that many miners have identified the North of the State of New York as an ideal place to mine.

The State has noticed this and seems to be trying to take advantage of it, given that in the presence of abundant production of electricity, mining farms do not produce major disadvantages for the territory, but rather enrich them thanks to the economic spin-offs of the related industries.

In fact, as Bloomberg reports, the State regulators have approved a new tariff structure for the northern part of the State, which will allow miners to negotiate contracts for the purchase of low-cost electricity.

The contracts will be examined one by one by the municipality of Massena before they are approved, in order to protect the other inhabitants of the area from possible cost increases.

In fact, the inhabitants are worried that this consumption may increase bills, which would be undesirable, and that is why the government of the state wants to intervene in an attempt to find a balance between attracting new production realities and protecting residents.

The numerous hydroelectric dams built decades ago in the North of the State today supply electricity to the inhabitants of the area for a few cents per kilowatt-hour. For example, in Massena, residential customers pay only about 3.9 cents per kilowatt-hour, compared with a national average of almost 13 cents.

Meanwhile, a new anti-crime task force has been launched in the US, specialised in the detection of computer fraud.

This special team will also focus on the fight against digital currency fraud and money laundering, with several members from the SEC.