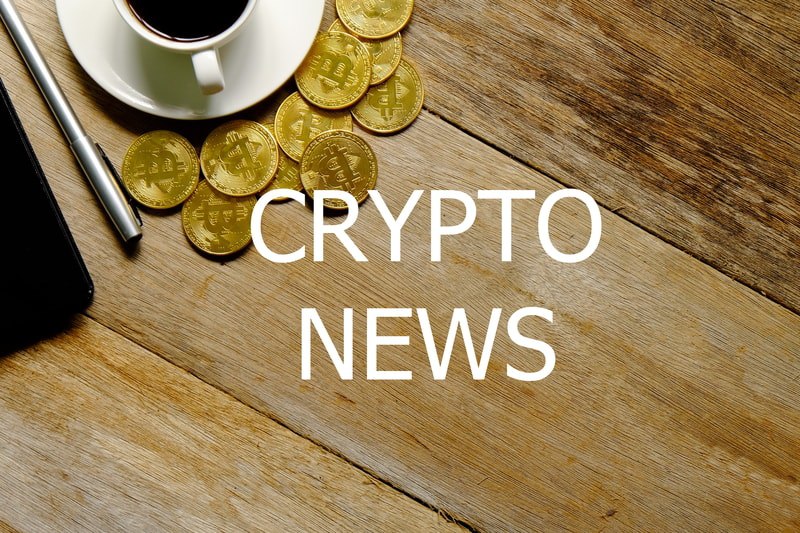 An uphill market in the crypto sector, apart from the three big ones: Bitcoin, Ethereum and Ripple. Bitcoin Gold skyrockets with +10% and Dash with +7%.

The last time the “unlucky” Friday 13th was in April, the crypto sector showed its scepticism towards the most widespread popular belief, scoring the most marked double-digit rise since the beginning of the year.

Perhaps this is also among the reasons why this morning there are green signs for seven out of the first ten coins.

The only red signs even if with small drops, are the first three: Bitcoin, Ethereum and Ripple.

The photograph summarizes this morning’s situation of the 1620 coins listed on Coinmarketcap, with more than 70% in positive territory.

Among the most noteworthy rises of the most known are: Bitcoin Gold (BTG) that scores another +10% in a few days, Dash (DASH) with over 7% climb from yesterday morning levels; Eos (EOS), Ethereum Classic (ETC) and OmiseGo (OMG) all above 3%.

Among the worst: Tezos (XTZ) continues to go down with -7.5%, highlighting the difficulties that are characterizing it since the beginning of the month after being listed on three Asian exchanges.

Despite the industry’s total capitalisation continuing to fluctuate around $250 billion with trading volumes among the lowest since the beginning of the year, Bitcoin remains stable at over 43% of market share.

Uncertainty keeps the volumes low. Since the beginning of June, trading has gradually decreased, except for a handful of high-voltage days, indicating that the majority of operators prefer to wait.

A phase that could continue in the coming weeks, until mid-August.

Some rumours circulating among those working in the sector indicate that many have preferred to bring forward their holidays while waiting for the decision of the SEC planned for 10th of August.

By this date, the most important federal agency in the United States that supervises the financial markets will have to decide on a new request for the issue of ETF (Exchange Traded Fund) in Bitcoin (Bitcoin Trust) submitted at the end of June by SolidX.

We must go back to March 2017 to find the last SEC ruling on a request for authorisation for the launch of an ETF linked to Bitcoin, submitted by the Winklevoss twins.

The rejection of the request provoked an increase of volatility that in few minutes made the prices oscillate around 320 dollars (at that time Bitcoin was between 1000 and 1300 dollars).

After a period of tension and settling, with the low touched the last days of the same month, Bitcoin began the most known rise in its ten-year history, which today leads it to be among the most recurrent research in the world.

Yesterday morning’s drop brought the prices to test support in the $6100 area.

Now the left and right shoulders of the hypothetical bullish H&S, record the same price level, showing a technical figure. In order not to risk being denied, prices will have to find the strength to go over $6800 within the next few days.

Though with some thrill, continues to hold the support of late June in the 400 dollar area.

If the defence will be able to overcome next weekend, for the first time since last May the first direct sub-cycle of the monthly will close in positive.

Otherwise, with prices below the $400 threshold, the downward trend will continue and the annual lows recorded at the beginning of April will be monitored again.