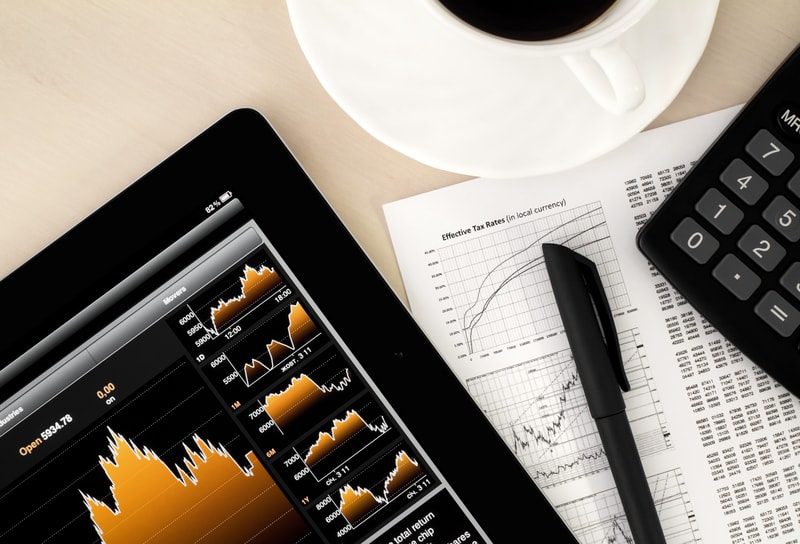 This morning and over the weekend the sentiment was overall positive, driven by the news of the likely listing of some crypto on the US crypto exchange.

The week starts with signs of recovery for the entire sector.

Green light for the top 20 in the standings, except for VeChain (VEN) with a decrease of just under 5%. The crypto seems to suffer the lack of mention by Coinbase.

Last Friday, in fact, the largest US exchange, with a tweet on its Twitter account, wrote that they are evaluating the listing of a handful of new coins. Among these, the best known are Stellar Lumens (XLM) and Cardano (ADA), but they did not mention VeChian.

The others have benefited from a double-digit recovery, confirming how sensitive operators remain to the possibility of easy use and exchange between the various cryptocurrencies, at least among the main ones and with capitalisations of more than one billion dollars.

A recent study has shown, in fact, that more than 70% of daily trading of the more than 1640 cryptocurrency, currently listed on Coinmarketcap, is dominated by six: Bitcoin (BTC), Ethereum (ETH), Ripple (XRP), Bitcoin Cash (BCH), Litecoin (LTC) and Tether (USDT). Of these, excluding Tether, the first two account for more than 45%, almost half, of total trade.

Total capitalisation remains above $250 billion, with Bitcoin continuing to demonstrate its dominance despite its slight retreat below the 43% threshold, confirming the return of attention to other altcoins by operators.

The return to testing support at $6100, the level of the left shoulder of the bullish Head&Shoulders, which occurred in the middle of last week, and the subsequent recovery of the $6,500 in the last hours, increases the likelihood of development in favour of a return to the 6800 area, where it passes the neckline of breakage.

The importance of this last level increases if we consider the times that, since mid-June, it has rejected the bullish attempts. More than 6 times!

A failure to return above the $6800 threshold will continue to indicate the ball still in the hands of the bears.

Unlike Bitcoin, last week Ether’s prices fell below mid-June levels forming a different technical figure. The bearish trend that has prevailed since the beginning of May continues to prevail, even if the first signs of a slowdown emerge.

For better confirmation, however, we need a return beyond the resistance of 500 dollars, the centre of gravity in the last month has catalyzed several times price fluctuations. Technically, it is necessary to consolidate over the 400-450 area for a confirmation within the next days of the week that has just begun. Otherwise, the dreams will be postponed once again to favour the return of the glory of a bull that has been absent for more than two months.