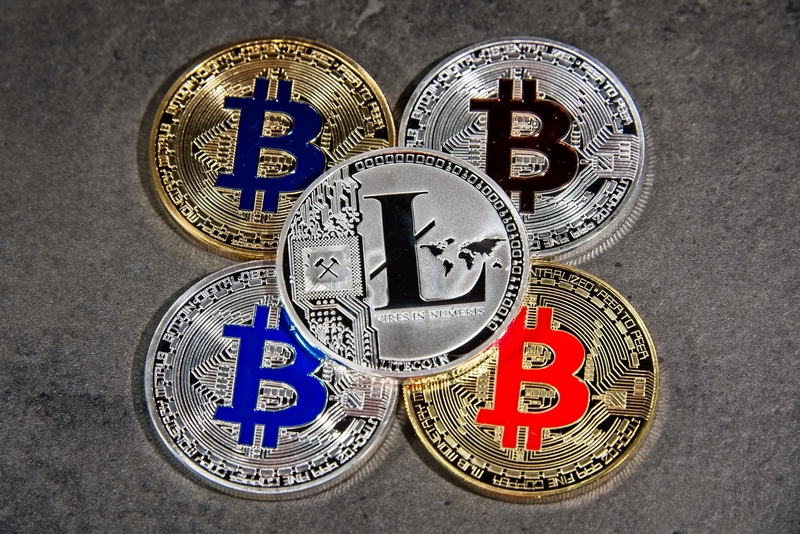 There will be at most 21 million bitcoins in existence. There isn't even enough BTC to go around for EVERY millionaire to own one. So before you buy any other coin (LTC included), try to own at least 1 BTC first. 🥅

Once you have 1 BTC, buy all the shitcoins you want! 😂 pic.twitter.com/bc3xKKGB0m

A logic but controversial statement

The logic contained in the tweet is that there won’t ever be more than 21M BTC and that it means that not even every millionaire will be able to own one even if he wished so.

That’s the reason why Lee said that it is a better idea to buy one Bitcoin first before diversifying into any other crypto — explicitly including Litecoin.

The logic is actually sound if You, like Charlie himself, assume that Bitcoin won’t fail and is the most solid option out there. Charlie explained what he meant in a clearer way after he has been criticized by people that thought that he was declaring Litecoin a “S***tcoin”.

The point is, don't think of it as missing out. Owning other coins is much riskier. Owning BTC is more of a sure bet. So before you speculate, invest in something solid first.

And no, I'm not calling LTC a shitcoin.

When asked why he doesn’t say the same about LTC, since the same logic should apply here as well, Lee answered that Litecoin doesn’t have the status that Bitcoin has — yet.

Litecoin has not achieved the status of Bitcoin yet.

While the reasoning actually makes sense, such a tweet has been deemed controversial by the community which is used to all the developers acting like their coin will be the most — if not the only — successful one.

Lee notoriously sold his Litecoin near the top of the bull market in 2017, a decision he later regretted as the subsequent drop in prices made it look as if he had insider knowledge. Since then, Internet commentators have accused him of lacking commitment to his project.

The cryptocurrency community is really prone to tribalism. On various social media platforms — mostly Reddit and Twitter — users quite often insult one another simply based on what cryptocurrency they support. This generated a situation in which simply stating true facts is deemed controversial and delicate.

In this case, a developer of a widely known and respected cryptocurrency — one of the first ones — has simply stated the undeniable fact that Bitcoin is a safer bet than all the other cryptocurrencies, the one he created included.

If anything, the honesty of Charlie should be appreciated. Bitcoin is the only cryptocurrency that really reached mainstream awareness and it sure is the safest bet among all the cryptocurrencies, developers that deny that in favour of their coin are almost certainly lying.