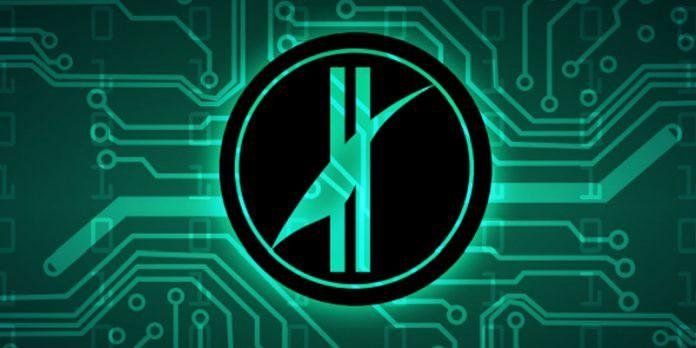 In the fifth season the team follows the advice of system architect Gilfoyle and launches PiedPiperCoin, a cryptocurrency that should have saved the PiedPiper, but in fiction proves to be a half failure and risks to make the project fail.

One of the most successful American sitcoms, now in its fifth season, is Silicon Valley, which tells the funny story of PiedPiper, a startup born as a data compressor, which has a completely different evolution.

The series is able to recapture and seduce the small foibles, oddities and distortions of the world of advanced technology.

The account is not linked in any way with HBO that produces the series, but it appears a very well done joke. The tweets mention:

An intelligent parody as explained by its creator at Coindesk: “We are using humour to help remind the cryptosphere of all the shady things that have occurred and to help the broader community avoid these mistakes. […] People need to learn their history before they can progress into the future. Our way of teaching is through humour.“

This wit was initially “dirtied” by an airdrop, which seemed to want to take advantage of the notoriety of the series.

A PPI token (PPC was already taken by Peercoin) was actually issued through an airdrop, rising from zero to one dollar, to return to zero. In fact, the people behind this witty joke seem to have no desire but to teach something to those who deal with cryptocurrencies.