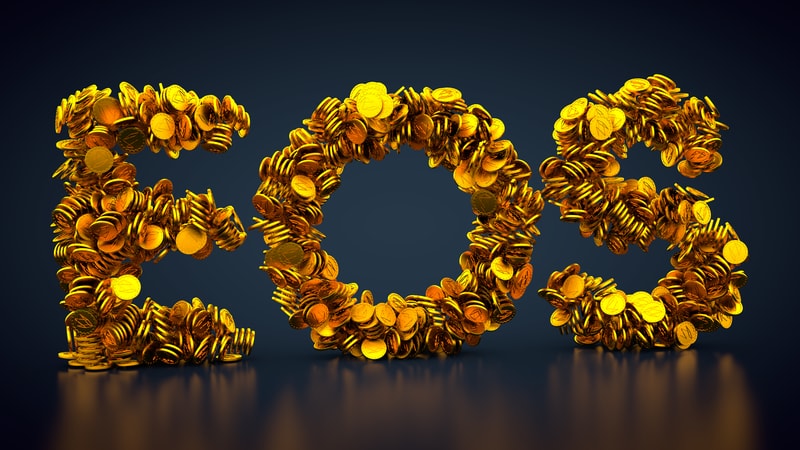 According to Eos Network Monitor, the crypto has recently reached an all-time high of TPS, higher than the theoretical maximum obtainable by Ripple

EOS is a cryptocurrency focused on two main features: scalability and user-friendliness.

And while the project has made some progress on the user-friendliness aside of things — implementing feeless transactions that allow people with no tokens to use DApps and human readable addresses — the scalability is where EOS shines the most.

Today EOSNewYork — an EOS block producer — has posted a celebratory tweet according to which EOS has recently nearly reached 2,000 transactions per second but it seems that by now that goal has been already met.

The community immediately noticed the new record and reacted pointing out that the supposed 1,000 transactions per second limit has been broken. This is an important goal since previously the fastest (among the projects with a high market cap) chain out there has been Ripple — capable of 1500 transactions per second. This makes EOS the fastest major cryptocurrency out there.

The cost of scalability

EOS is often criticized for the amount of infrastructural decentralization tha EOS sacrifices in order to scale better. EOS is based on the Delegated Proof of Stake (DPOS) consensus protocol. DPOS uses the power of stakeholder agreement to resolve consensus issues in a fair and democratic manner. DPoS has been developed by Daniel Larimer in a way that lets the coin holders to vote for “delegates”, who are then responsible for the validation of the transactions and the maintenance of the blockchain.

In the case of EOS, there can be only 21 active block producers at any time and they can be voted in or out of their place at any moment. This should — in theory — ensure that block producers keep user experience as the utmost priority. That means that instead of having 16,601 nodes like Ethereum currently does — according to ethernodes — EOS has only 21 block producers.

It definitely makes the network less resilient, but resilience isn’t the main focus of the EOS blockchain and that’s what needs to be kept in mind when examining the project. The main focus of this project is being able to run industrial scale DAPPs and scale to the mainstream. For this purpose the project actually seems to be well designed. But at the same time, the EOS community often criticized the Ethereum and Bitcoin community by saying that their hashrate is actually even more centralized.

According to a recent peer reviewed research, EOS — with its 21 block producers — is actually more decentralized than both Ethereum and Bitcoin. The reasoning behind those claims is that the top three mining pools control well over 50% of the total hashrate of the network.

EOS is a very young but also very well funded cryptocurrency that will probably surprise us all many times in the future. That being said, we should expect some of those surprises to be pretty bad ones since the blockchain is so new and hasn’t been tested in the real world yet. This is a really important milestone for the project that will probably attract even more attention on the part of developers looking for a scalable smart contracts platform.