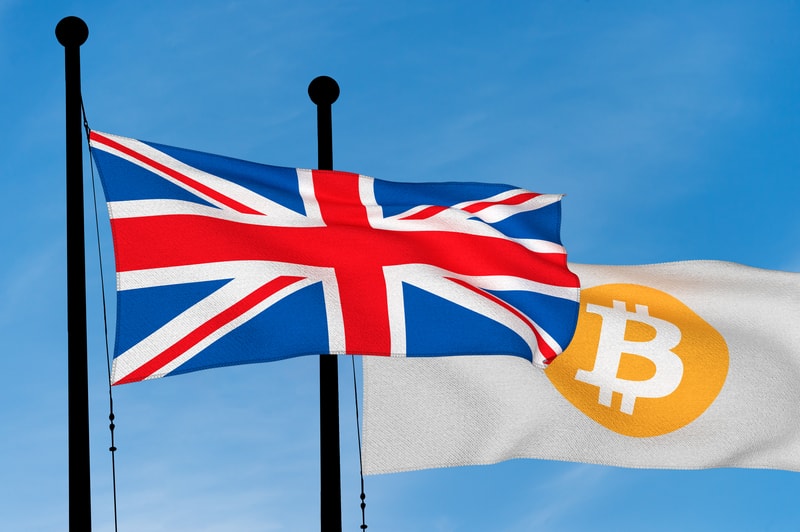 In the UK, the global blockchain hub

According to a 960-page report by Big Innovation Centre, DAG Global and Deep Knowledge Analytics on the state of the blockchain industry in Britain, the UK already has all the resources it needs to become a global blockchain hub for these technologies by 2022.

More than £500 million has already been invested in blockchain companies since 2017, and the UK is already a leader in FinTech, especially in Europe.

The country has also already shown that it has the will, at both industrial and governmental level, to try to become a global hub in this area. 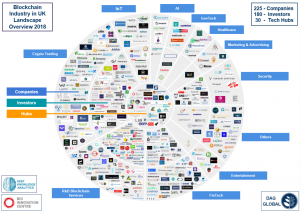 The report identified and profiled 225 companies operating in the sector in Great Britain, 170 investors, 20 technology hubs and think tanks, 10 incubators and accelerators and 100 well-known faces of the British blockchain industry.

All these profiles have been collected and analyzed in the report, which also analyzes the coverage of all government initiatives, regulatory frameworks and industry guidelines and limitations, both current and expected in the coming years.

It also summarises the history of this development in the country and offers concrete projections of its evolution over the next few years, detailing why the UK has significant potential to become a major world leader in the Digital and Crypto ecosystem.

The Big Innovation Center coordinated the work and also acquired a contribution from the All Party Parliamentary Group on Blockchain.

DAG Global, through its financial experts and banking veterans, provided insights into Crypto Economy’s interactions with traditional financial services and the banking sector.

The report is currently the most comprehensive ever on the state of the Blockchain industry and Crypto Economy in the UK, but it is only a first edition: the consortium that has developed it, plans to update it regularly, and to release new quarterly editions, expanding the coverage of industry events and government initiatives and profiling new players in the industry.

Prof. Birgitte Andersen, CEO of the Big Innovation Center, commented on the findings of the report saying, “Blockchain has been recognized by the UK Parliament as a very important and disruptive technology, and it has shown commitment to support the accelerated development of the digital economy via a variety of government initiatives.

We are still at the early stages of the Blockchain industry’s development and the huge impact it undoubtedly will have in Britain and globally”.

Sean Kiernan, Managing Director of DAG Global, added, “The UK is a major global financial hub and in recent years has become a FinTech leader as well.

At the same time, it is starting to demonstrate significant potential to become a leader in Blockchain technologies and the Crypto Economy. The gap between the two worlds of traditional finance and Crypto Economy remains, but in the coming years we can expect this to lessen and eventually disappear”.

Finally, Dmitry Kaminskiy, founder of Deep Knowledge Analytics, said that “Blockchain and Crypto Economy is the backbone of the next generation Digital Economy, and Artificial Intelligence technology will be its CPU.

The UK has the highest probability of becoming an international leader of a synergistically-integrated Digital Economy and to foster the evolution of a new Financial Industry powered by AI more than any other country at this point”.