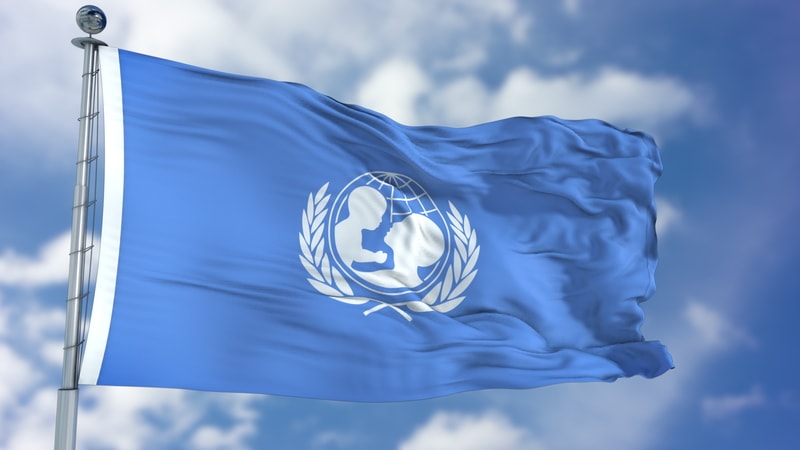 Unicef Ventures, helping the children with the blockchain

Unicef Ventures deals with innovative projects useful to charities. And the blockchain network can be used to reduce transaction costs, for example for vaccines and donations

Unicef, through Unicef Ventures, is preparing for the changes that we see on the horizon in the next 3-5 years, welcoming new technologies and experimenting with new approaches in order to solve the most urgent problems for children around the world.

As the website says, “it means creating provocations to industry to show how certain technologies, if built in the right way, could have a positive impact on the lives of children, while also opening new research, markets, and opportunities to UNICEF’s partners“.

In this regard, Unicef Ventures invests in early-stage solutions that show great potential. The Venture fund manages $12.6 million in $50,000-100,000 in emerging technology initiatives developed by companies in UNICEF countries. On the unicefinnovationfund.org website, you can check the status of the investments.

To date, the fund has also invested in companies that use blockchains to manage teacher payments in South Africa, for example.

In this regard Christopher Fabian, who leads Unicef Ventures, said:

“An international organization like UNICEF moves a lot of money. In 2016, UNICEF procured $1.6 billion worth of vaccines, paid the salaries of 12,000 global staff and subcontractors, and in 2017 transferred $158 million in cash to more than 10 million people in need.15. The more we can reduce friction in these transactions, the more of each dollar can reach its intended recipient.“

In addition, over time they have received donations of even very significant amounts in cryptocurrencies, only that they had to convert the tokens into fiat currency before they could use these funds. Fabian at this point asks himself: “what if instead we could keep cryptocurrencies without having to convert them into dollars“?

Finally, he adds that blockchains make it possible to track publicly how bitcoin donations, for example, are used, which is certainly very welcome to donors.

At this point, the benefits that Unicef could derive from the use of cryptocurrencies are clear, and it is to be expected that, although they have already started using them in 2015, they could use them much more in the future.