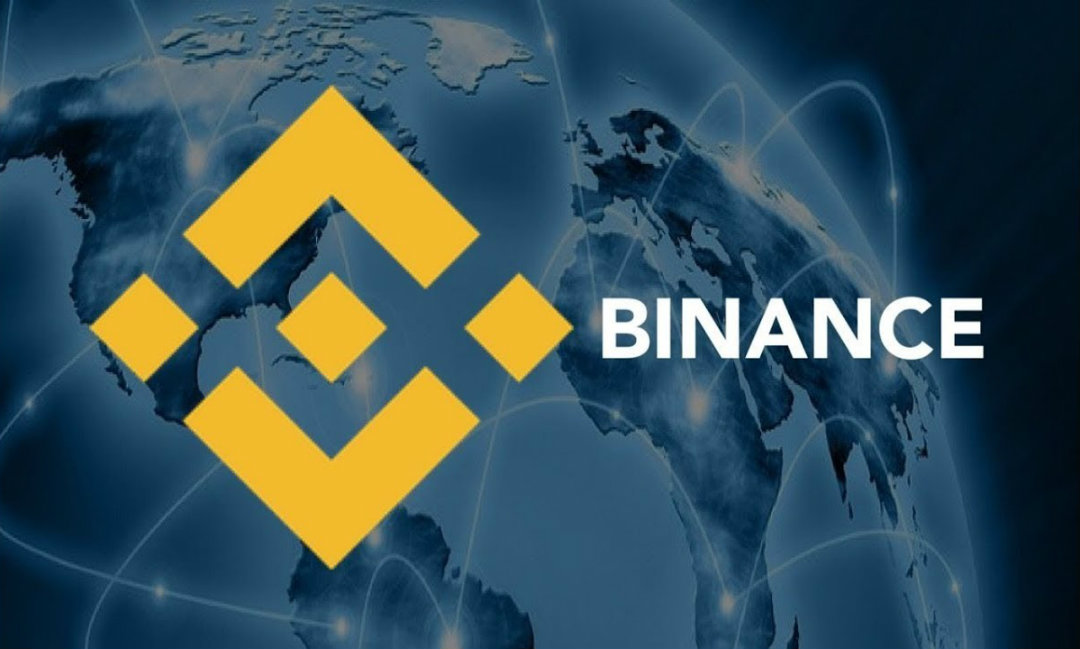 Binance tokens to be destroyed, worth 33 million dollars

Every quarter, the exchange buys back and burns some of its Binance tokens in order to distribute part of its profits to investors.

Binance Coin (BNB) is the token of the famous exchange Binance. In fact, it is a utility token that is used within the exchange to pay fees on transactions at a reduced price.

As stated, Binance invests 20% of its profits each quarter to buy BNBs from the market and destroy them. In total, out of a total circulating supply of 200 million tokens, 100 million will be destroyed this way.

In other words, they will be bought back by Binance and frozen in a wallet where they will remain forever, without being able to be used anymore.

The aim is, of course, to increase value by reducing supply.

In the Binance Q4 Recap published on 17 July 2018, Binance CEO Changpeng Zhao officially confirmed that around two and a half million BNBs will be burned this quarter, worth almost 33 million USD. In the last quarter, just over two million Binance tokens were burned, with an investment of about 30 million dollars.

CZ also explains that burning tokens is like distributing dividends among investors.

In fact, according to Zhao, a normal dividend distribution would have three potential disadvantages: higher transfer fee costs, significant legal and tax implications, and more work on the part of the team.

Instead, with the repurchase and destruction of tokens, commission costs are very low (if any), there are no fiscal or legal implications, and the process is simple and quick.

This quarter, among other things, the BNB has been listed on more than 20 other exchanges, which seems to suggest that the investor market likes the token.

The repurchase will take place in the next two days.