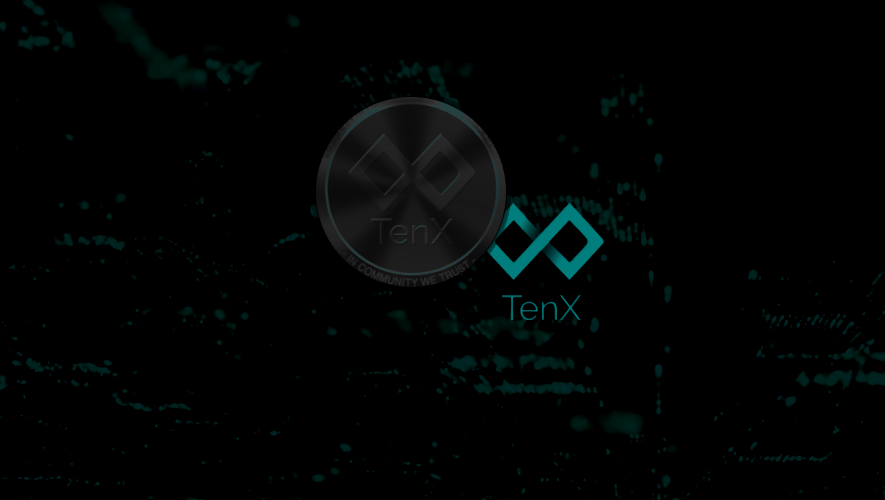 PAY — the TenX token — has recently seen some pretty odd price movements. It was priced at around $1 yesterday but a sudden price increase has driven it up to $1.47 by 2AM UTC, so it registered a 50% increase in one night only.

But the very curious situation happened on Bithumb, where PAY has grown of as much as 9x.

A price 9 times higher on Bithumb

After a hacker attack a few weeks ago, Bithumb has been on a lockdown that blocked withdrawals and deposits on the exchange.

That means that Bithumb has become some sort of really isolated market that is excluded from the general circulation.

The lack of new funds caused a shortage of PAY tokens.

But this doesn’t explain the 9$ price that PAY tokens hit this Tuesday on this exchange that has spurred the interest of the slim TenX community.

The Koreans are going ham on $TenX $PAY currently on @Bithumb. May have something to do with the inability to withdraw and deposit on @Bithumb, but even still, $TenX is literally trading at 10x its normal price. Watching this with vigor and popcorn. pic.twitter.com/LlYgHIquQb

A thing worth pointing out is that Bithumb alone is currently responsible for nearly 69% the total TenX volume and that nearly 69% of PAY tokens are traded for Korean Wons.

However, then the PAY price — according to Coinmarketcap — has since fallen back to $1.19 and the volume has also decreased from a spike of little over $70M on Tuesday to just over $31M in the last 24 hours.

The trading volumes reported yesterday are reminiscent of the ones that have been registered last December. It seems that the only reason behind such volumes is the enthusiasm due to price action since no important positive news concerning the asset has been published.

As most seasoned traders understand, there often isn’t a real reason for price movements. While the price did crash it didn’t go nowhere near the price it was traded for just two days ago ($0.73) — at least not yet. With the volume decreasing there is high probability for further price decrease and in the last 24h a -7,44% price movement has been registered.

Previous article Binance tokens to be destroyed, worth 33 million dollars
Next article Coinbase Exchange: "Only informal talks with the SEC".