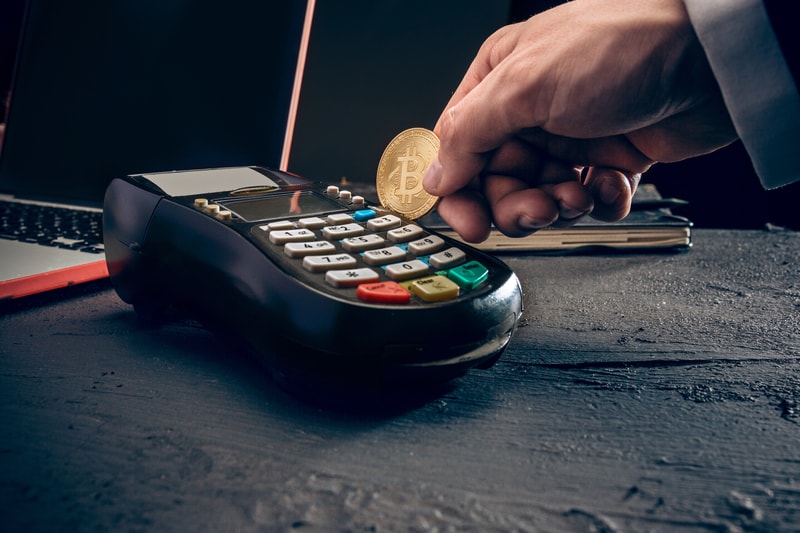 With 5,500 planned Bitcoin POS devices by the end of next month, Pundi X will overhaul the entire global Bitcoin ATM, becoming the largest network of offline devices that lets anyone buy bitcoin and altcoins.

The Indonesian startup has recently announced a partnership in Hong Kong with FAMA group — a chain of innovative restaurants who are leading the way by accepting cryptocurrencies on premises.

While the legal framework in Hong Kong does not regard cryptocurrencies as legal tender, the foundation that is being established will render the company the more advantaged one when the situation starts to become clearer. For now, only cryptocurrency purchases are allowed through the POS devices.

The main difference between Pundi X POS devices and bitcoin ATMs is the ease and simplicity of purchase. In contrast to limited and bulky ATMs, POS devices will increase the number of retailers in East Asia (currently the fastest-growing cryptographic market). Buyers can buy crypto with their regular purchases and finally (if the legal conditions exist) pay their purchases in crypto.

Those who adhere to it are still sceptical that despite all efforts there is no real adoption in sight. However, the same applies to every startup that breaks new ground in its early phases. One look at the obstacles Airbnb had to overcome and it is not impossible to believe that adoption will just take time.

The question about how many people are really willing to spend their crypto instead of speculating remains unanswered. Still, the network of offline crypto vending machines will probably develop into the largest network of crypto-payment systems.

The importance of adoption

Many people new to space focus exclusively on the price of a cryptocurrency or on its market capitalization when they try to fundamentally understand the value of cryptocurrencies. A thing that is often overlooked is that the purpose of most cryptocurrencies is to offer a decentralized alternative to FIAT money, and an important part of this is the introduction of the mainstream and adoption.

Previous article Coinbase Exchange: "Only informal talks with the SEC".
Next article In Geneva a crypto-event with SICOS and more